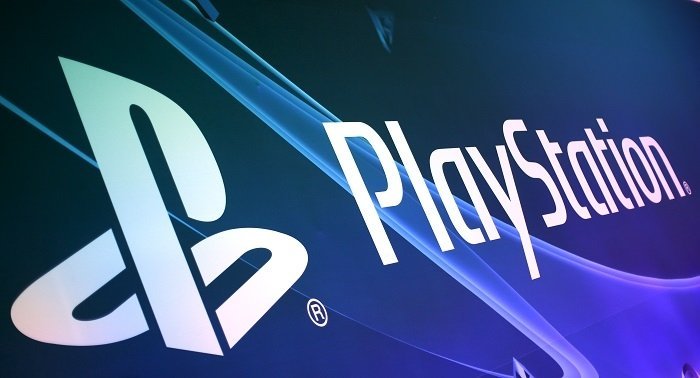 Sony has announced that they’ll be merging all their PlayStation related businesses into one U.S based company called Sony Interactive Entertainment Inc.

The company will integrate everything PlayStation, including hardware, software, content and network operations. This means that the entire company would only focus on making a better PlayStation and to provide the best game experience. Basically, Sony Computer Entertainment Inc. and Sony Network Entertainment LLC joined to form the new LLC.

Sony Interactive Entertainment LLC will be headquartered at San Mateo, California in the United States.

” We are announcing the formation of a new company called Sony Interactive Entertainment LLC (SIE) that will serve as the headquarters for everything PlayStation. This new company, headquartered out of the United States in San Mateo, California, joins the forces of both Sony Computer Entertainment Inc. and Sony Network Entertainment LLC, combining the strengths and talents of both companies. “

The company will commence operations on the 1st of April and will be led by CEO Andrew House. Research and development of the PlayStation will happen within this company. The PlayStation 4 has been doing very well since its release in 2013.

The PlayStation Network, on the other hand, hasn’t been as reliable, due to several outages since its inception. All that should be solved now, as the company now solely focus on the PlayStation business.

The new venture will try to work out all the flaws and provide the best experience and service to its loyal customers. What does this mean for the future of PlayStation? Well, we hope it’s all going to get better.

An entire company just to work on the next PlayStation or PS5, can only mean that the console will be much better than what we’ve had so far. There have been several reports regarding the next PlayStation 5; all pointed to a smaller, more powerful, cloud-based gaming device.