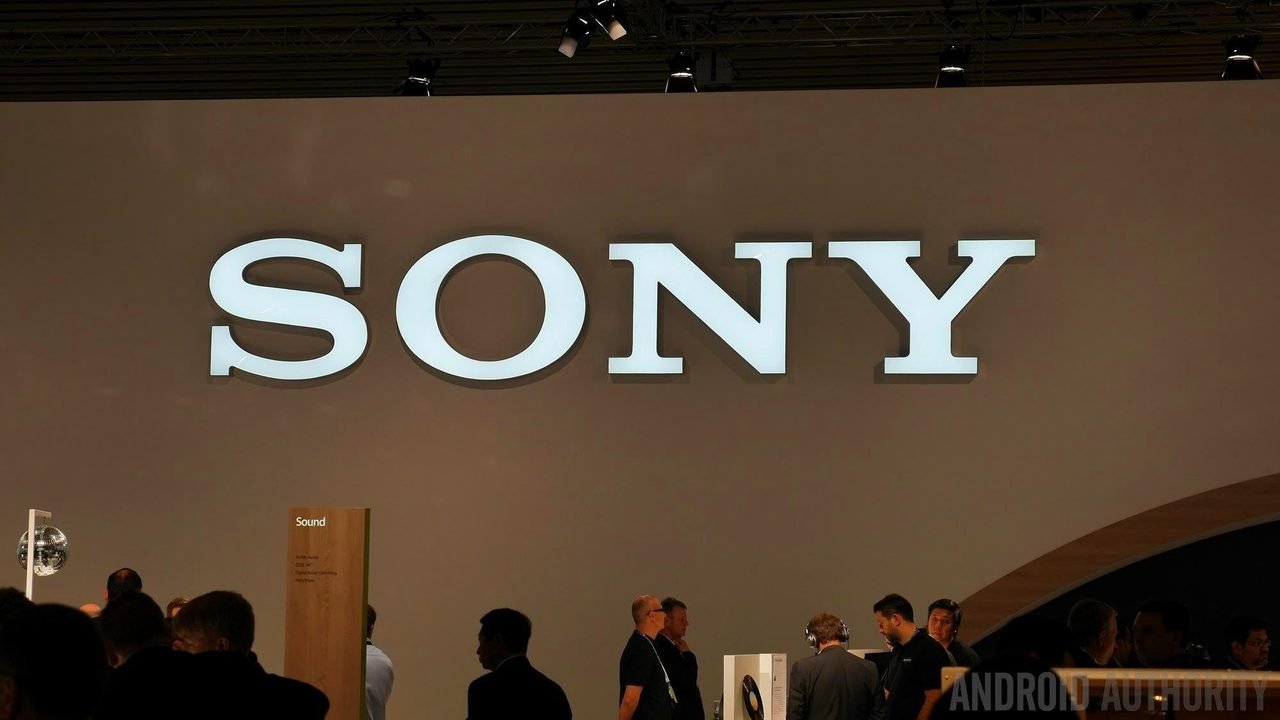 According to a report by Nikkei, Sony is planning a re-entry into the lucrative mobile gaming space with 5 smartphone games on classic PS titles that currently exist. Following the enormous success of Pokémon Go launched in July and downloaded some 500 million times, some of the biggest titles of PS could be spun off for iOS and Android devices.

May not arrive till March 2018

Sony has announced its plans earlier in the current year, to make a fresh foray into the lucrative mobile gaming market and revealed that ForwardWorks, its new division would take charge of producing games via PlayStation franchises are currently established. Nikkei also reported that the first title for smartphones may not arrive until 2018 March.

The Guardian has also opined that Sony’s enthusiasm may be driven by the recent success of Nintendo. Nintendo is currently planning mobile versions of Fire Emblem and Animal Crossing apart from an exclusive version of new Super Mario for iPhones.

While Sony is tight-lipped on the choice of games or titles, Guardian points out that, iconic franchises like Gran Turismo, Crash Bandicoot and Uncharted are possible candidates.

Sony may also revive some of the older titles which can no longer run on hardware such as PS4 and render them for smartphones. It may also explore linking smartphone games in the future to the consoles too. Presently Sony is not parting with any more information on these plans, though it did mention end of the current year as a possible schedule for announcing titles that are under development.