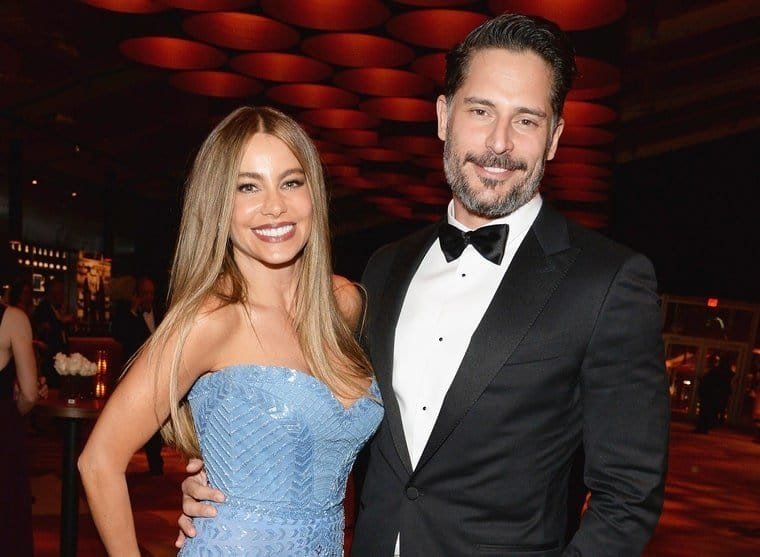 Actress Sofia Vergara got married to Joe Manganiello today and the couple’s super sexy wedding featured several A-list pals including Channing Tatum and Jenna Dewan-Tatum. The couple got hitched on Sunday at The Breakers Resort in Palm Beach, Florida.

The romantic ceremony saw the Modern Family star walk down the aisle and the bride and groom confessed ‘I will’ instead of ‘I dos’. The wedding also saw Pitbull on the stage while a live band played several popular rock songs including ‘Sweet Child O’ Mine’ by Guns N Roses.

Best known for her curves and sexy accent, Vergara’s charismatic appeal and flirty nature is what makes her an eye candy today. Considered one of the hottest celebrity moms in Hollywood, here are five interesting facts about this hot bombshell.

1. Sofia Vergara Got into showbiz at 17

While Sofia was in her teenage and enjoying life at the beach, she was discovered by a photographer who landed her a couple of commercial gigs. She made money first after starring in a Pepsi commercial that she used to support her family. With a lot of struggle in the entertainment industry, she is today a household name in Latin America.

2. Vergara first married when she was 18

This hot bombshell tied knots to Joe Gonzalez when she was just 18. She had her first and only child, Manolo two years after her marriage in 1992. Her son is named after Steven Bauer’s hunky character in the 1983 movie Scarface.

The marriage did not last long and the couple parted ways a year later after which she moved to University of Colombia to study pre-dentistry for three years.

3. She is diagnosed of cancer

Sofia Vergara was treated with thyroid cancer in 2000 and she underwent a surgery to remove her thyroid glands. “When they tell you that you have cancer, you panic,” she told Self in 2010. “Now I’m in remission, and the scar doesn’t bother me.

Vergara was linked with a lot of stars during her career. She dated singer Craig David for a few months after her divorce in 2003 while she was linked with Tom Cruise in 2005. However, it was Joe Manganiello who proposed her in July 2014 and their relationship kicked off.

This hot Colombian actress was also named as one of the top earning female actresses on Television by the Forbes. She earned $19 million surpassing the likes of Kim Kardashian and Eva Longoria to move to the top with her ABC’s role.

Vergara also holds several endorsement deals while is also active in business. This busty actress and two Emmy Award winner made $65,000 per episode of Modern Family and is estimated to have an estimated net worth of $100 million today.