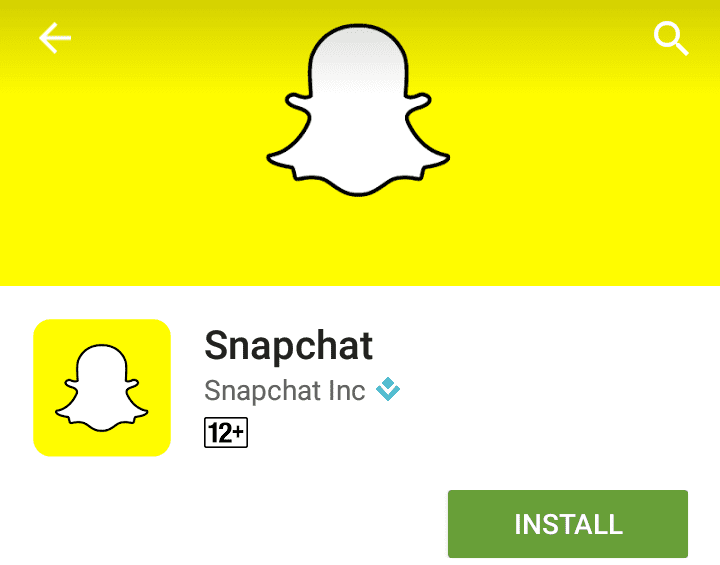 A new Snapchat Android Update is now available from the Google Play Store, and it brings the Rewind filter to videos.

Snapchat for Android lacked the rewind filter in its app, which was available at launch for iOS users. The filter allows for reverse playback of a video taken using the Snapchat app. It’s fun and is something that Android users of the app have been eager to try.

In the latest Snapchat app update for Android, you get to try out the Rewind filter. Other filters such as slow motion and fast forward have been available since its reveal.

At first, Snapchat was only a picture messaging app, where the image would disappear in 10 seconds. Later on, the company introduced the ability to send videos, create Stories, follow Stories from around the world, search for users nearby and follow people, not on your contact list. Now, with the latest Snapchat app, you can also chat with a contact, once again, the chats will disappear.

The most recent update doesn’t add any other new features or bug fixes, at least, that’s what the ‘What’s New’ description in Play Store says. The only new addition seems to be the Rewind filter.

To use the Snapchat rewind filter, you’re going to have to take a video using the app and then swipe left or right till you find the screen. There are only three filters as of now, so it shouldn’t be that difficult.

Recently, a leak has given us a preview at what seems to be a new interface for Snapchat. The leak revealed new features such as video calling, audio calling and stickers. The company might be looking to expand and compete with services such as Skype, Viber, etc.

You can download the latest Snapchat Android update from the Google Play Store now. Give the new Rewind filter a try and let us know what you think.