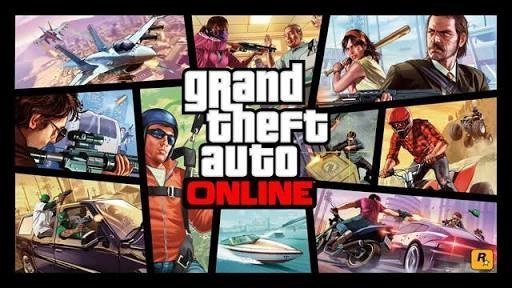 This article contains the latest and greatest of the Smashy Road: Wanted news and updates.

Smashy Road: Wanted fans are eagerly awaiting the game’s newest update, hoping that the developer behind the famous app has noticed several bugs that they have so religiously reported, and wishing for more exciting cars as well as features to be included.

It hasn’t really been a while since since the game developers have released the latest update for the app — with the latest updated dating back to Nov. 25 — which is just over a few weeks ago.

The last Smashy update had avid fans jumping for joy as it was announced that the developers have added 60 new additional vehicles to the game at Amazon, giving players even more car options to choose from.

As Smashy fanatics patiently wait for the newest updates to hit the App Store, a very welcome and exciting news has just recently been announced by Microsoft Corporation — Smashy Road: Wanted is now available for download on Windows!

Windows users can now rush to this website and hit the download button real hard to get a taste of the game’s heart-stopping action!

And in other Smashy Road: Wanted News, it has just been announced last week that the game has been longlisted in Redbull’s ‘Mobile of the Year’ award. The poll ended December 15, and Redbull is set to announce the winner shortly before the year ends. Among those contending for the gaming title are Final Fantasy VII, Fallout Shelter, I Am Bread, PewDiePie: Legend of Brofist, Pac-Man Championship Edition DX, and CSR 2, among others.

Hope you enjoyed this Smashy Road Wanted: News and Updates article, make sure to keep checking N4BB for the latest and greatest in the gaming world! 🙂