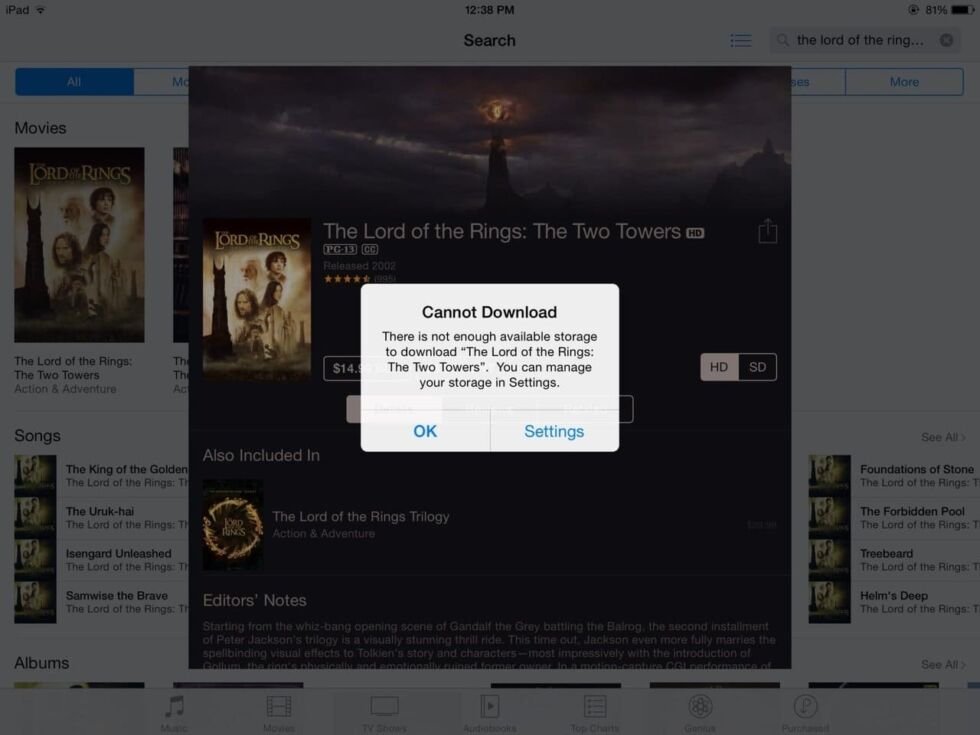 Simulator Hoverboard: That One Place Where Hoverboarding Is Still Legal

Hoverboard all you want with the Simulator Hoverboard.

Although hoverboards have been practically banned everywhere in the world, a lot of hard-headed youngsters still insist on brushing with death by continuing to play with these two-wheeled high-tech means of transportation.

While countless incidents of hoverboard explosions have been tallied last year, and numerous bans are currently being imposed on them in different cities, black market entrepreneurs continue to gain profits with the help of stubborn children who still insist on getting them.

Thankfully, a newbie Russian developer named Mariya Ivanova came up with a brilliant idea of creating something that will take stubborn children off of their hoverboards and out of the streets while still being able to enjoy the adrenaline rush of being on one.

She created the Simulator Hoverboard.

Here’s how you play it.

Simulator Hoverboard can be played two ways. In the menu, you will find two options: one that says “test” and another one which has icon with buildings on it.

In the actual game, however, things are no longer as fancy as the “test” part. Players could no longer control the hoverboards by merely using two of their fingers. Choosing the direction they hope to be heading are made through three different arrows on the screen instead. The arrow pointing up allows the users to jump, while the arrows pointing to the left and to the right allows users to head to these directions. Since the size of the hoverboard in this part of the game is significantly reduced, it’s no longer possible for users to actually board their digital hoverboards. They will have to rely on the arrows to navigate through the game — avoiding and jumping over obstacles along the way.

What do you think of the Simulator Hoverboard game? Let us know in the comments below! 🙂