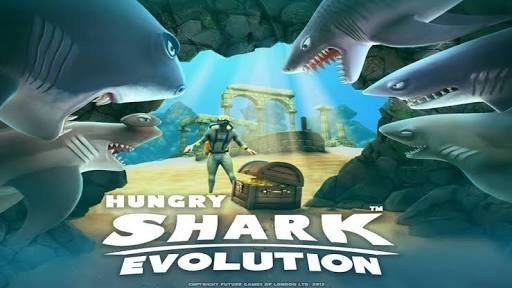 Sims 5 News and Updates: Drastic Changes For The Latest Sims?

There’s no question that Sims is definitely one of the most successful games to have ever been made by mankind.

But as time passes by, the game seems to be slowly losing its appeal.

When the game was still new, it was overly addicting. But now that there are other simulation video games that offer far more exciting gameplays — the thought of trying to live a better life in a make-believe world is just simply no longer as appealing.

While it’s undeniable that the game’s evolution in its succeeding installments throughout the years are applaudable — the minuscule and borderline boring changes made on these Sims seem to have been inadequate to keep the game’s fire burning.

Sims 4 may have been a hit, but Maxis and The Sims Studio know that they can do better. Now that they have that chance anew — the question is, will they try to do better?

Sure, Sims 5 is not expected to release until (give or take) a few more years later, but at this point, it’s crucial for its makers to make a Sim-life-changing decision — a make or break transition.

One of the many things that Sims users have complained about in the game’s latest installment — which is Sims 4 — is that toddlers are still notably missing from the Sims world.

This is probably something that the game’s makers are likely to change in the game’s upcoming installment — but even then, minor changes like this will never be enough to give Sims 5 the success that it deserves.

If anything, the Sims 5 sims must look more realistic than they previously did. Better hairstyles and better clothes are just some of the basics that these sims ought to be having.

And why not some driving? Beautiful, expensive, fast cars — or modest, more realistic cars are something that’s definitely worth adding. With this feature, it’s indisputable that Sims 5 will simply be irresistible.

Sims 5 means a lot of waiting.