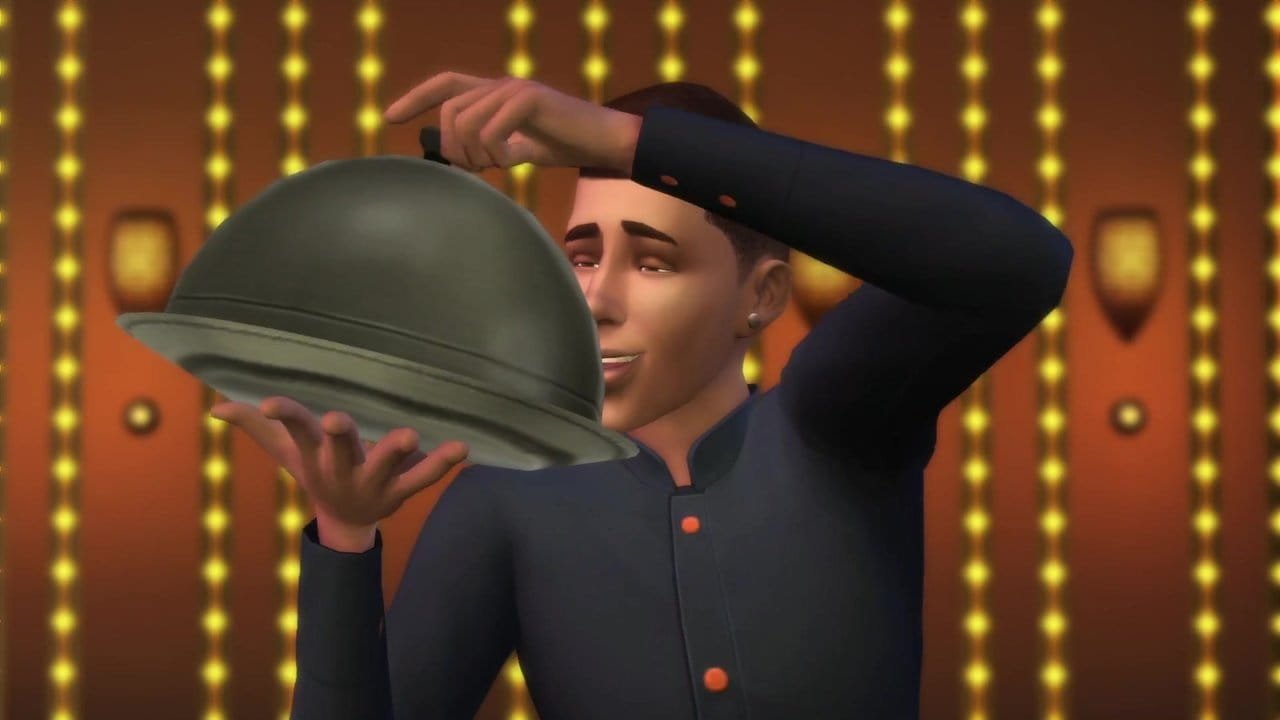 What To Expect From The Sims 4 Dine Out

The Sims 4 Dine Out: Living the life.

Recently announced was the much-awaited DLC for the highly popular life simulation video game, The Sims 4.

The new DLC, more commonly known as The Sims 4 Dine Out, will allow users a luxury they have never experienced from previously released DLCs and preceding titles of the highly successful franchise in the past — the luxury of dining out.

The Sims 4 Dine Out will come with pre-created restaurants which the users can visit anytime they want, and with whomever they want — although Sims 4 gamers are highly encouraged to make use of their creative side and build their own restaurants instead.

Users can also create AND manage their restaurants, should they prefer to do the same.

How the game pack will affect daily lives in the Sims 4 is still unclear, and so is how exactly these restaurants can and will be run by its players.

But should gamers expect for a Diner Dash-esque type of experience in The Sims 4: Dine Out?

That, it seems, is the million-dollar question as of the moment.

Sims fans, however, need only wait until June 7 — which is the date the new DLC is set to be released — in order to find out for sure.

As for how the managing of these restaurants will pan out for the game’s loyal users — still remains to be seen, though The Sims 4 Dine Out DLC is expected to be a huge hit among Sims 4 gamers.

The Sims 4 Dine Out is expected to be priced at $19.99, the same price tag with which the game’s previous DLCs — Spa Day as well as Outdoor Retreat — previously came with.