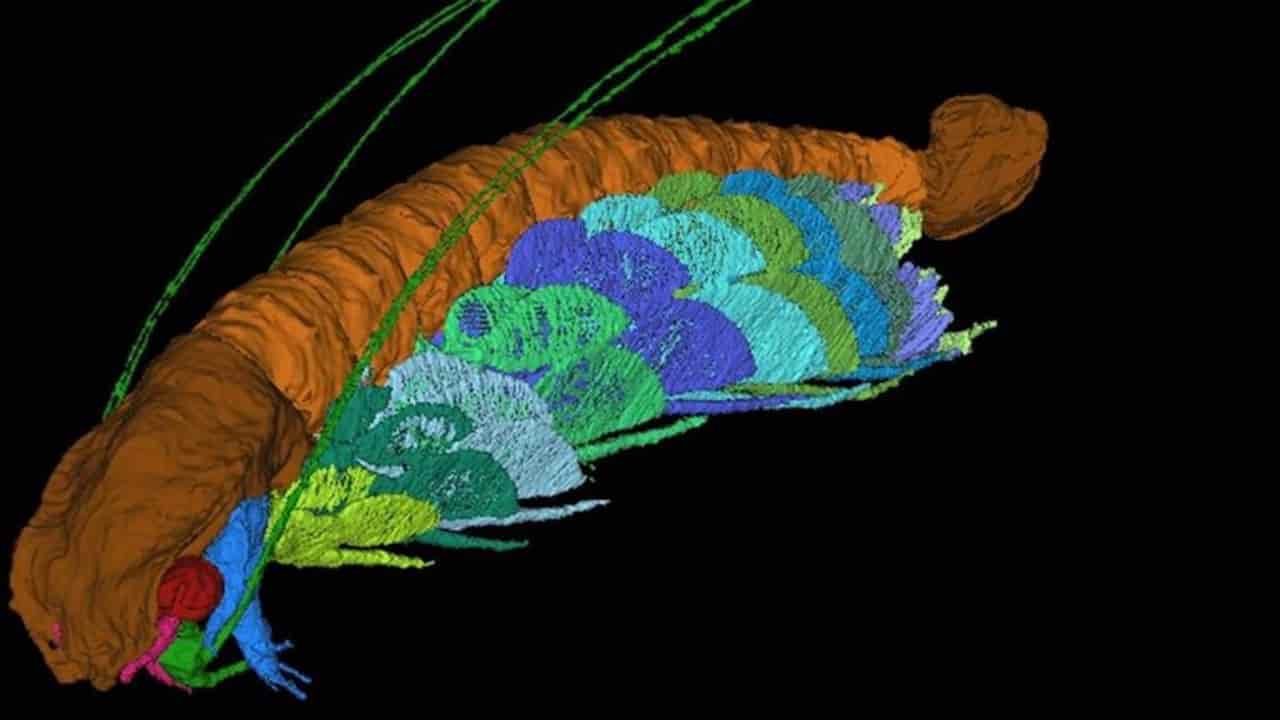 This is not the first time that researchers have named their finds after Sir David Attenborough. A dinosaur, research ship, are flightless weevil only among an extensive list of stuff carrying the great naturalist and broadcaster’s name. But what makes the present naming ceremony important is Sir David Attenborough’s 90th birthday last year. Researchers from Universities of Leicester, Yale, Oxford, and Imperial College, London decided that this was the best way to honor Sir David Attenborough and gave his name to the fossil which is distantly related to the lobster and shrimp in today’s modern world.

The shrimp fossil discovered measures just under 1 cm in length and researchers found it in Herefordshire. It has been christened Cascolus Ravitis wherein the first word translates to Attenborough in English from the parent Latin rendering. Ravitis refers to Leicester in the Roman language and Sir David Attenborough lived on the University Campus on Leicester. Sir David himself stated that the biggest compliment a paleontologist or biologist can pay to another scientist is naming a fossil in honor of that individual. He added that he takes the present gesture as a great compliment.

Derek Briggs, Professor at Yale and co-author of the paper on the fossil published in “journal proceedings of the Royal Society B” stated that it was wonderful to have the opportunity to name one of the remarkable fossils from the UK in honour of the respected naturalist Sir David Attenborough whose contributions for promotion of conservation of Earth’s biodiversity have been outstanding.