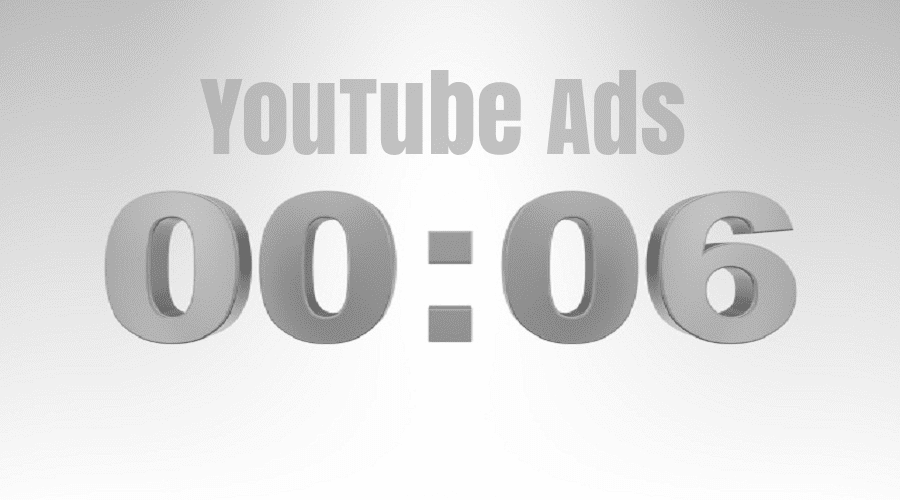 We are used to seeing pre-roll ads and commercials on YouTube, before the actual video we want to watch. Thankfully, we are allowed to skip most of the YouTube ads after just a few seconds.

This is good for the viewer but the advertiser suffers as most users exercise their option to skip the ads without paying attention to the ad itself.

To appease paying advertisers and to cater to the increasing mobile viewership; Google has come up with a new ad format – Bumpers – which keeps pre-roll ads short at just six seconds.

With the short duration, advertisers will be forced to experiment with brevity, just like tweets. Viewers will have no option but to watch the new YouTube ads, but the short duration of the ads shouldn’t irk them.

Zach Lupei, Google Product Manager said in a blog post, “We like to think of Bumper ads as little haikus of video ads—and we’re excited to see what the creative community will do with them.”

According to YouTube, Bumpers are “built for mobile” because “even in the living room, many people prefer to watch on their smartphone—for the control, personalization and ease it offers. And as viewing habits change, we are working to introduce new formats adapted to these habits.”

Atlantic Records/Warner Music Group tested the new YouTube ads during the launch of English band Rudimental’s second record. Each ad featured an artist and individual track on the album.

YouTube justifies the short ads that cannot be skipped, by talking about the results of their research, which show that 50 percent of 18 to 49-year-olds now watch video using their mobiles – and most of what they watch is music.

The new Bumper YouTube ads are not replacing other ad formats; they’re just another option.

The company said that it will continue to seek new advertising options for YouTube ads that are “uniquely adapted to the way people watch video now, and in the future.”

Here’s an example of the Atlantic Records ad: