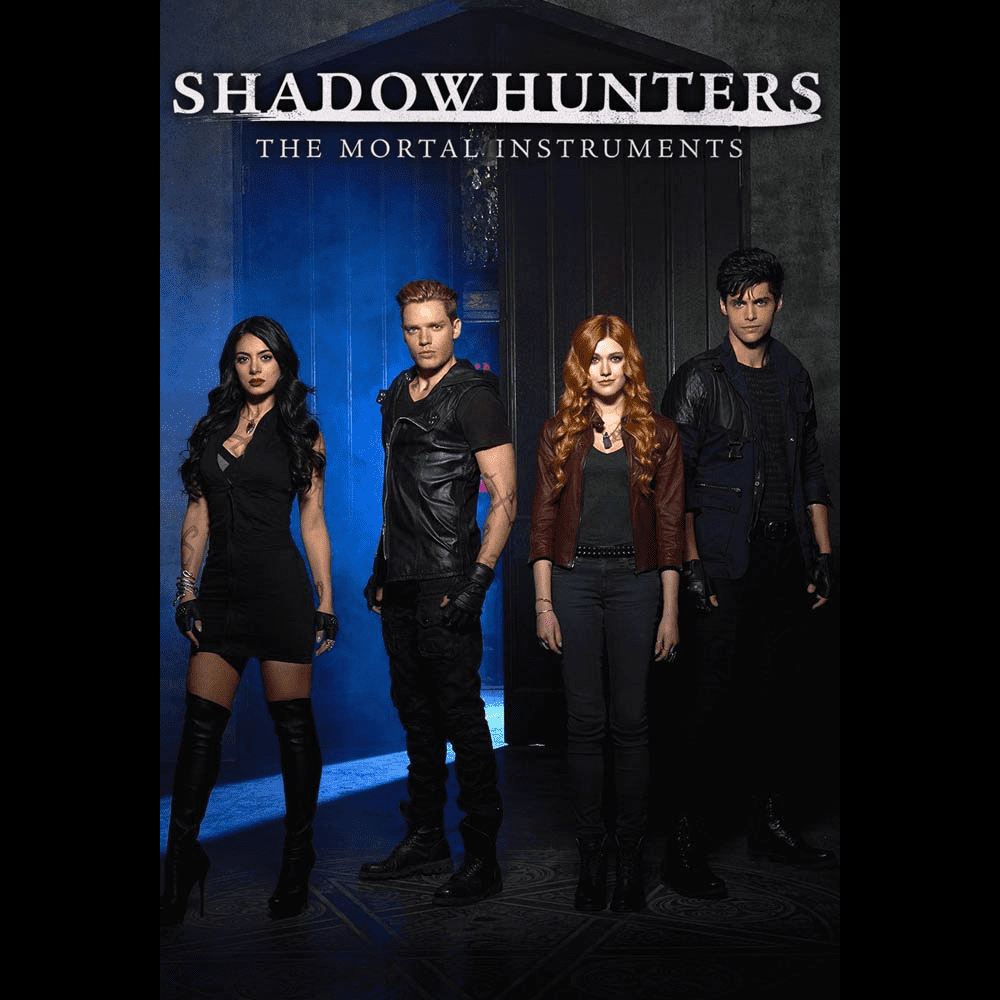 July 2016 saw viewers’ holding their breath, waiting for the release date for Season Two of Netflix’s Shadowhunters – adapted from the series of books, The Mortal Instruments. We watched, spellbound, as Jace sliced off Hodge’s hand defending Lydia’s honor and how, in an innocuous twist of fate, Jace is then forced to join the dark side.
In addition to that, the curtain on season one fell.

So what’s in store for fans in the upcoming 20 brand new episodes?

Well, we know that the scene has been set for Jace to springboard off on a shadowy journey ahead as he tries to battle evil within an evil realm; but all for a good cause.
Some of our much-loved characters have undergone significant transformations and season 2 sees Maureen, Jocely and Luke maturing into more rounded characters… and darker. Fans will be thrilled to know that the new direction sees more muted colors and actors have settled into their roles with less dramatization.

Things are very tight-lipped in the “Shadowhunter” camp as we see the character of The Seelie Queen being introduced. Although nothing has been leaked on her character, this is just one of the new characters we’ll meet on this innovative journey and things will not always turn out the way we expect them to, so fans, be warned!

This ever-popular show has also seen some changes with its showrunner, Ed Decter, exiting the series in August 2016 over creative differences. Todd Slavkin and Darren Swimmer, have taken up the batten and are running with the new season. We wonder how this will affect the storyline and characters as well as the major overhaul that certain personalities have gone. Through?

This wonderful teen series, due for release on ABC on 12 January 2017 has been nominated for and won numerous awards. Will it continue to thrill viewers as the plot develops and leads to a place unexpected? We have no doubt it will!

Will Jace forever be lost to the dark world?

Our high-profile hero is in trouble. Fans already know that the tweet is referring to the fact that in this beautifully distorted fantasy drama, Jace has crossed over to the darkside – but will he survive? Will he want to come back?

For your sneak preview, click here and whet your appetite. Warning: Can be addictive!