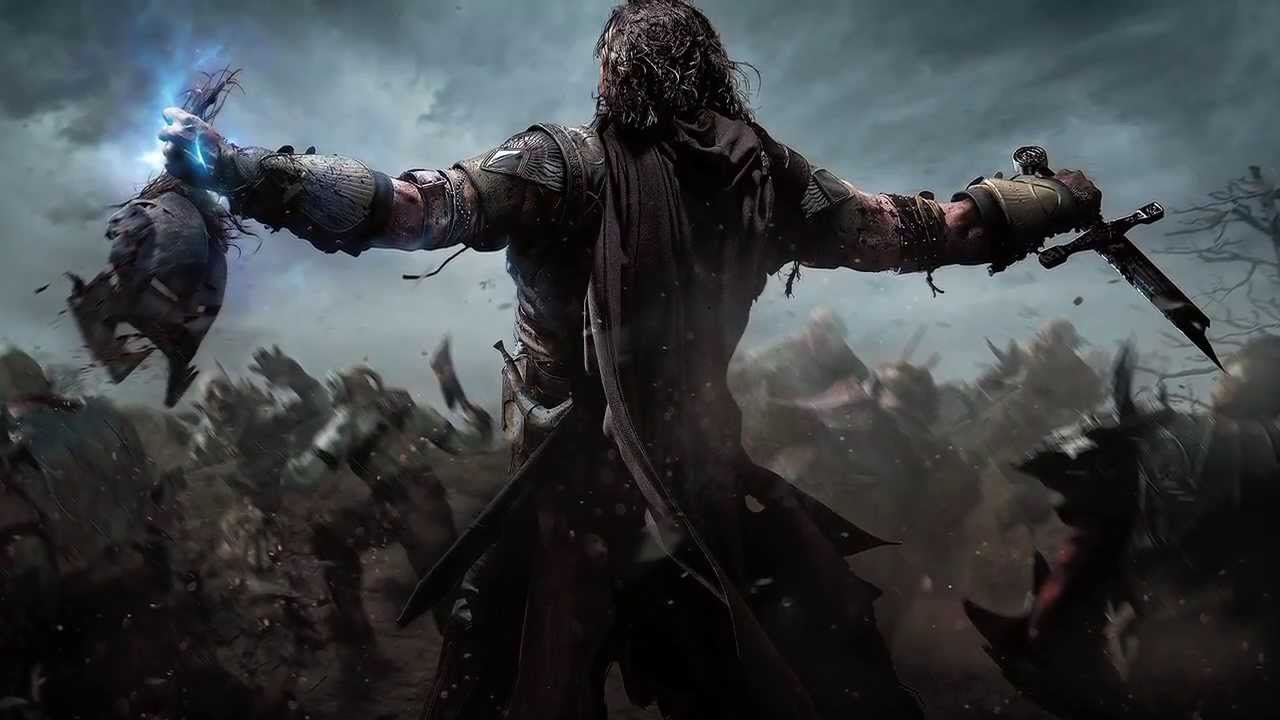 Is a Shadow of Mordor Sequel On the Way?

With the success of 2014’s Middle Earth: Shadow of Mordor, the gaming community has been patiently waiting for news of a sequel, and now it seems the resume of a stunt actress may be the first hint of a new release from Warner Bros.

The first game, based in Lord of the Rings’ ‘Middle Earth’, was a big hit for the studio with it’s appeal to both newcomers and fans of the LOTR franchise, it even won game of the year at Game Developers Choice Awards. With this level of popularity it’s most likely the case that plans for a sequel were given the green light at an early stage, and according to the CV of stunt actress Lauren Mary Kim, she’s played a role in the development of ‘Shadow of Mordor 2’.

Everyone tells the occasional white lie on their CV, whether it’s bumping your grades up a bit, or telling potential employers that you’re fluent in multiple languages – the latter being more difficult to back up. But with such a strong list of previous experience on her CV like: Call of Duty, Star Wars, Bioshock and Assassin’s Creed – it’s doubtful she would need to lie about her work on another game.

The image above is a screen shot from Kim’s iStunt profile and shows her previous work, which at the bottom you will notice includes a Shadow of Mordor sequel. A quick browse at her profile will tell you that she has done some motion capture work for the game.

As of yet there has been no announcement from Warner Bros about a sequel, but with E3 coming up they may just be waiting to reveal it at the stage show. With the massive fan base the first game created, there will be a lot of people eagerly awaiting any confirmation from the studio.