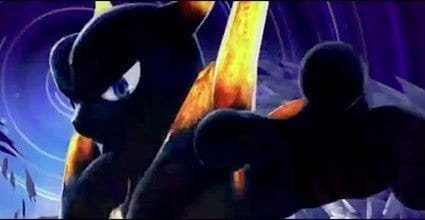 The darkness is coming in Spring 2016. 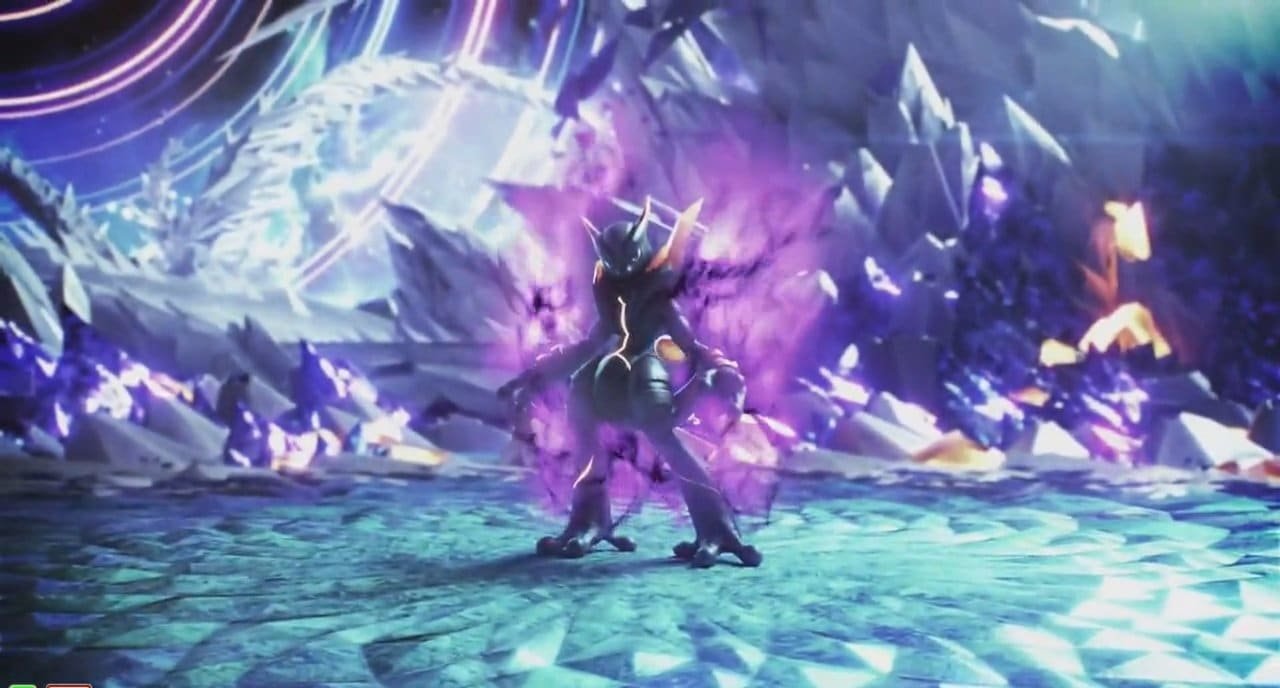 Ever since Pokken Tournament was announced, fans were excited to see what kind of pocket monsters we would see duking it out in an over-the-top fashion. Since its release in arcades across Japan though, it’s been relatively small in content. With a total of only ten fighters, this definitely begs the question of how much Nintendo could expand the game before it releases on the Wii U in the spring.

Luckily for us, Nintendo dropped some information about a new boss character approaching for us to tackle in their new fighting game. And now, we’ve got an official trailer for it. Pokken Tournament players beware of the boss – Shadow Mewtwo.

This is not a surprising turn of events, however, because Nintendo has been known to alter Pokemon for certain games, such as Shadow Lugia in Pokemon XD: Gale of Darkness, and Primal Dialga in Pokemon Mystery Dungeon: Explorers of Sky. However, this further begs the question: will Mewtwo be a playable character, and could we see him in future games outside of Pokken Tournament?

There’s no doubt we’ll see more information the closer we get to the game being ported to the Wii U, so here’s to hoping that more characters and modes will be announced.

What do you guys think? Is Shadow Mewtwo a great addition to Pokken Tournament? Will you be picking up the game when it drops? Let us know down in the comments!