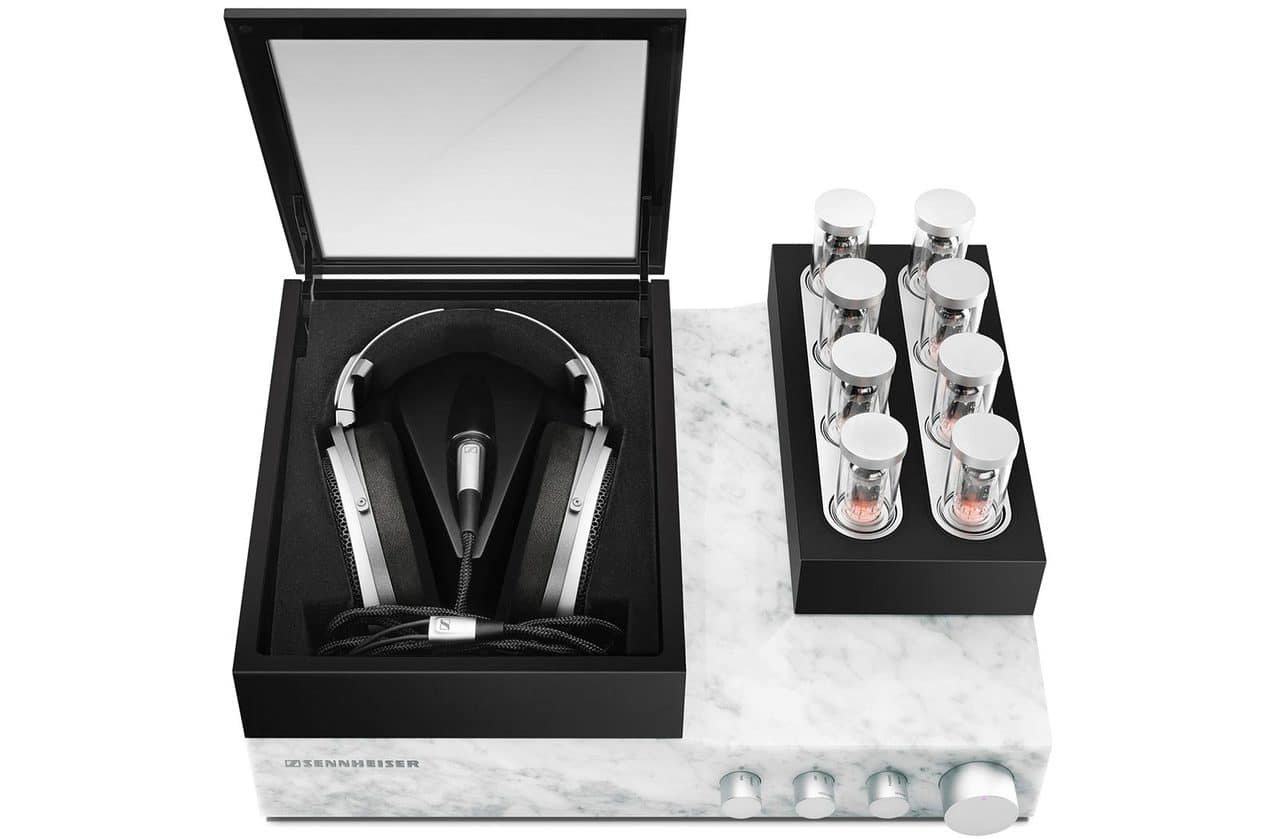 Sennheiser is bringing back a legend. The company launched the Orpheus HE90 in 1991 and it went on to become one of the best pair of headphones that you could own. It was expensive at $16,000 and only 300 units were made. Now, Sennheiser wants to have another go at making the best headphones, and have announced the new Orpheus.

The new Orpheus headphones will be similar to the HE 90, but with more advanced internals and design. If you are an audiophile, you’d love to own the Orpheus. The headphones come with their own amplifier that has a white Carrara marble housing. Over 6000 components, including Gold-vaporized ceramic electrodes and platinum-vaporized diaphragms have been used on this marvel. The cables are made from silver-plated copper, for the best conductivity. The amplifier uses eight vacuum tubes to process the inputs and is protected by quartz-glass bulbs. Then there’s the amplifier in the headphones itself, which cancels out noise and other interference coming through the cable. The headphones have a frequency response range of 8 hertz to more than 100 kilohertz, more than what the human ear can hear. 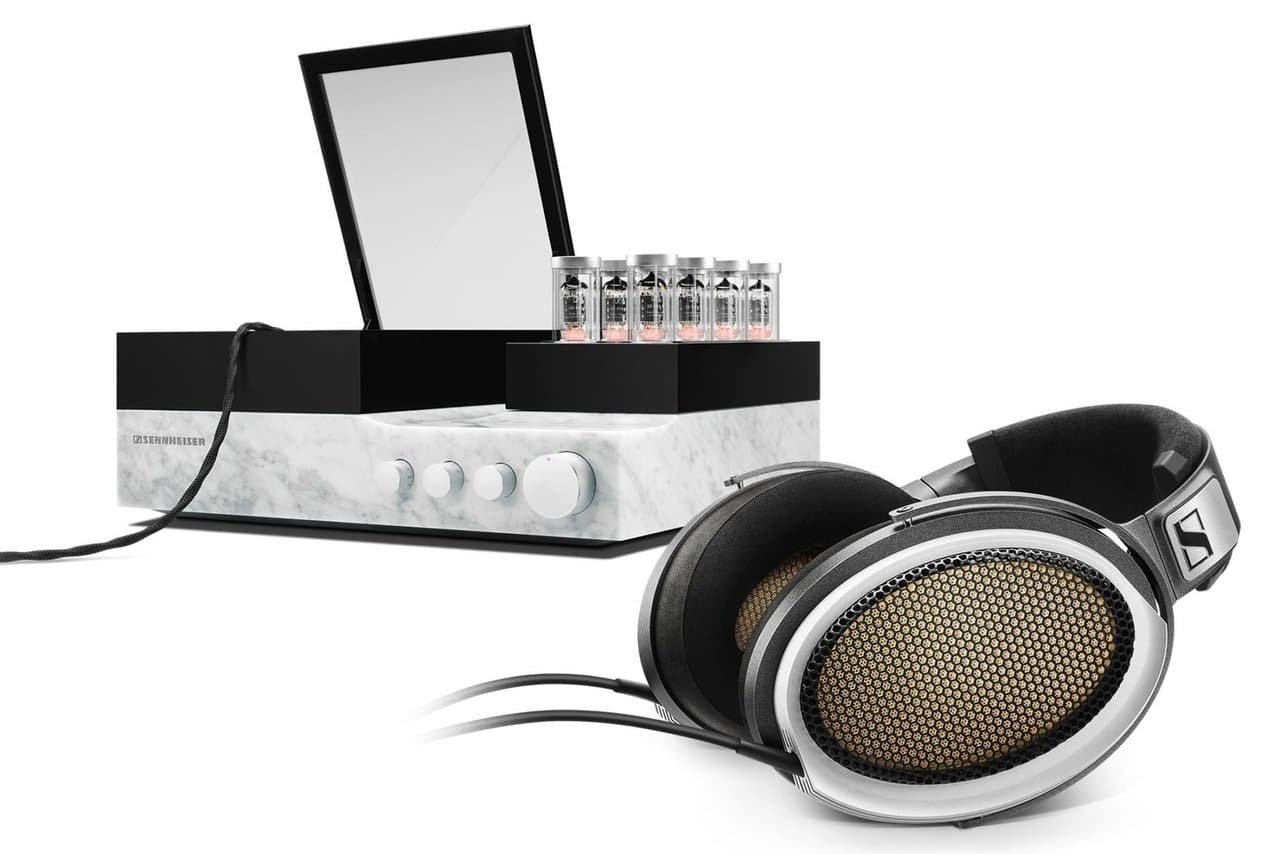 Switching on the Orpheus is meant to be an experience in itself. As soon as you hit the power switch, the Brass knobs from the amplifier come out, the glass housing of the headphones open and the vacuum tubes rise. This is a pure audiophile headphone, which means that you probably shouldn’t plug your smartphone for music playback. This deserves a high-end audio player. You can utilize the various digital and analog inputs provided at the back of the amplifier to listen to your music like never before. 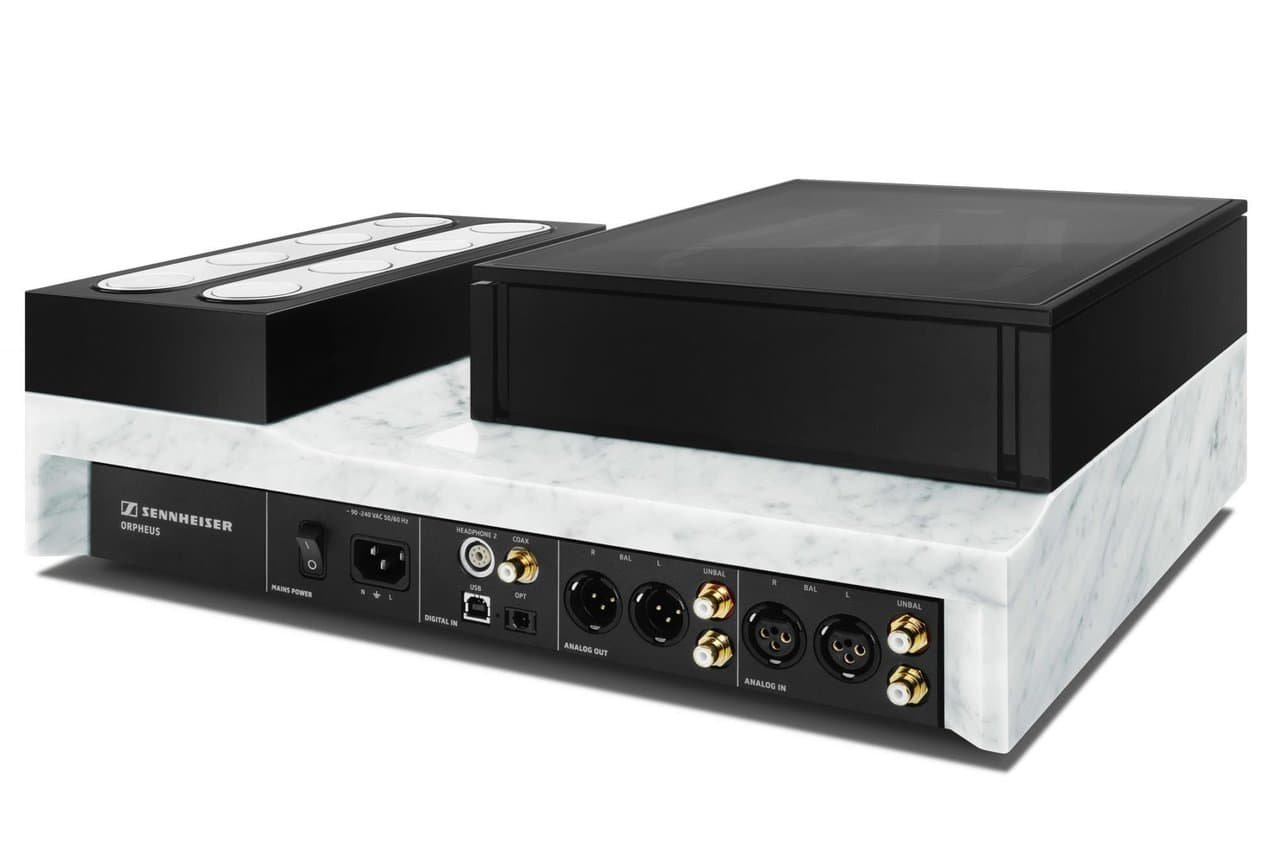 Luckily, it won’t be sold in a limited number like the first Orpheus. Sennheiser plans to sell the new Orpheus starting mid-2016 and will only make 250 units a year. Hand built in Germany, the Orpheus will cost you between $50,000 to $60,000.