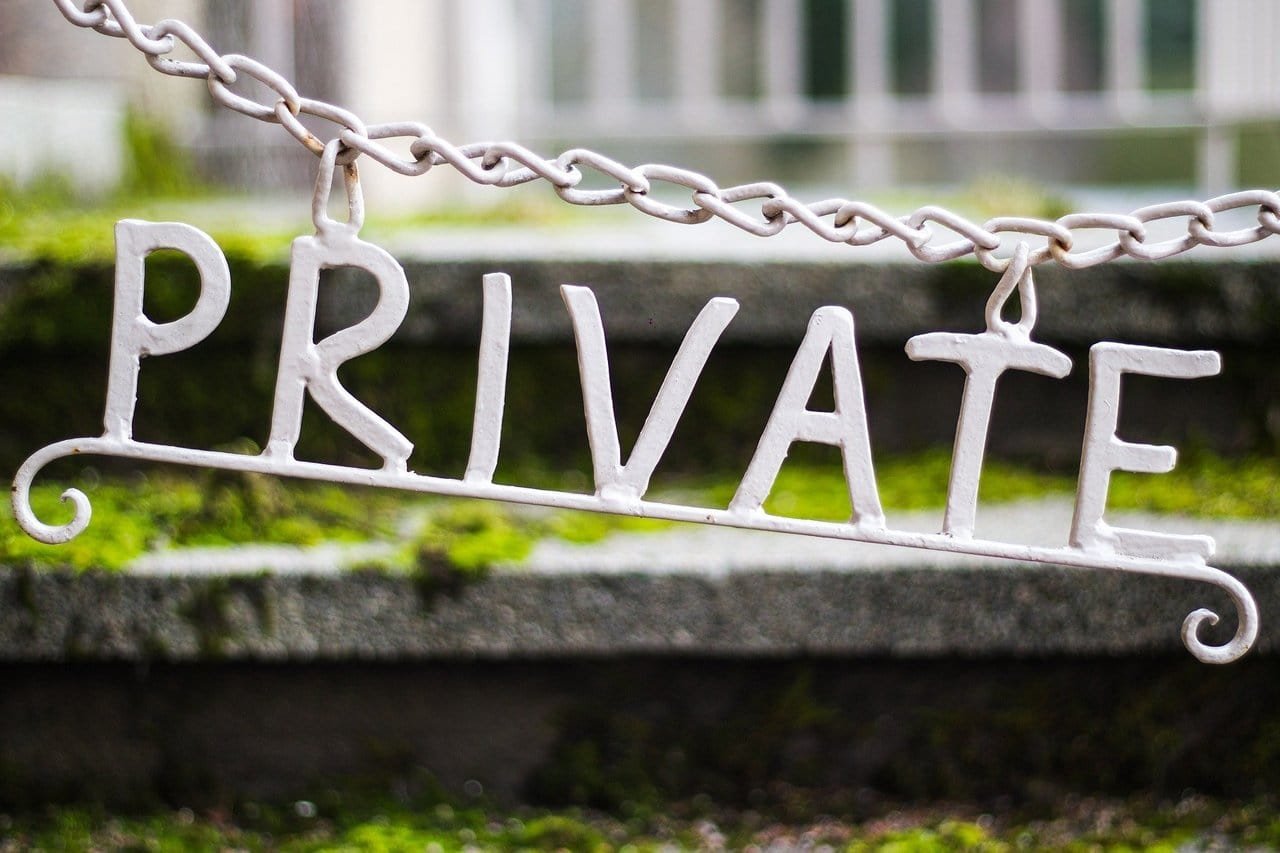 A few months ago, Whatsapp created the largest end-to-end encrypted messaging network in history by sending out the feature in an update to its one billion users. This seemed to work well because Facebook has now decided to follow suit with the Facebook Messenger App.

A representative of the company disclosed to WIRED that they had successfully rolled out “Secret Conversations” to 900 million users. However, unlike what happened in Whatsapp, users will have to opt-in to get the protection.

With new features like support for sending and receiving SMS messages and Messenger Rooms for meeting and talking to strangers, the future looks bright for this app.

Whatsapp chose a different approach of sending the feature to its users. It was included in an update and since old Whatsapp versions become inactive after a while, it wasn’t long before everyone had the feature. Facebook has decided to let users decide when to turn the feature on.

In Facebook Messenger Secret Conversations, Facebook does not totally eliminate the standard messages that we are all used to. You will still be able to choose whether or not you want to chat privately with each contact.

The clock starts ticking after the recipient sees the message. As a result, there’s no need to worry about the message disappearing before it’s seen.

The system used to make Secret Conversations possible is the Signal Encryption System. It is very is popular among security systems. A number of messaging apps like Google’s Allo Messenger and the Signal Private Messenger use this system. The system developer is Open Whisper Systems, a nonprofit security organization.

The decision to bring Messenger Secret Conversations to users as an opt-in feature has drawn a number of reactions from activists. These activists feel that the option limits the privacy to educated users who know how to navigate security settings. The fact that you have to initiate a secret conversation for every contact also makes it quite a bother if you just want the assurance that no one is listening in on your conversations.

There’s also the few people who fear that the feature will make cheating easier in relationships.

You can have secret conversations in the Facebook messenger app. Smh social media makes cheating so easy

Currently, this feature is only available on iOS and Android versions of the app. You will have to wait longer to use the feature if you use messenger.com or Facebook Chat.