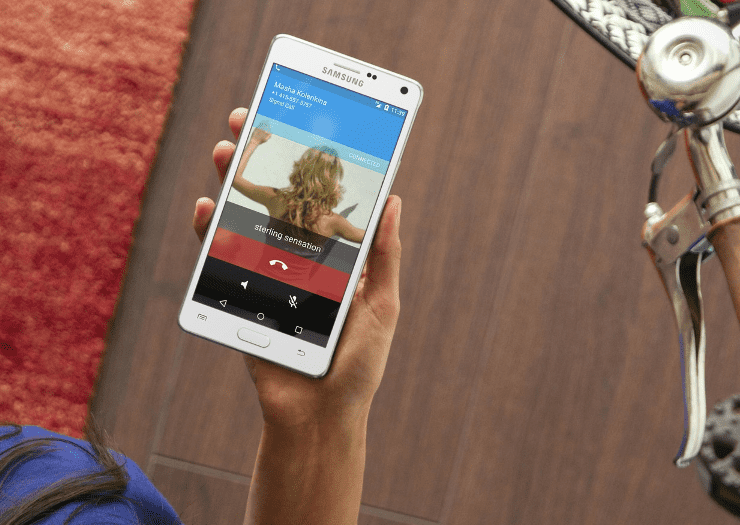 If you’ve ever been worried about who is reading your chats, Signal is the app for you. Combining two existing iOS apps, TextSecure and RedPhone, into one secure picture and text app. iOS users of either software will soon find updates which changes their app over to the new Signal application. How good is Signal and it’s predecessors? So good that this is the encrypted chat app of choice for Edward Snowden. He touted the app on his still new Twitter account, joking that the FBI already knew he was using it.

Signal allows users to send and receive images and texts, as well as make secured calls. All communication is highly encrypted, preventing internet service providers or other snoopers from reading or listening in. Wildly popular on iOS, it’s exciting to see this software make the jump to Android. In addition to the security it offers, Signal is another great way for both iPhone and Android users to communicate across platform to each other.

If having Edward Snowden’s endorsement isn’t enough for you, Signal has ample evidence of their security. The largest is TextSecure was recently used heavily by WhatsApp to secure their text conversations. If you’re still not convinced, Signla is actually an open source project. Open Whisper Systems, the developer behind Signal, has made the code freely available online for people so see, or break. There’s still no sign of the desktop application which was promised. Also missing are apps for the Windows Phone and BlackBerry ecosystems, but given market share saturation, this isn’t uncommon.