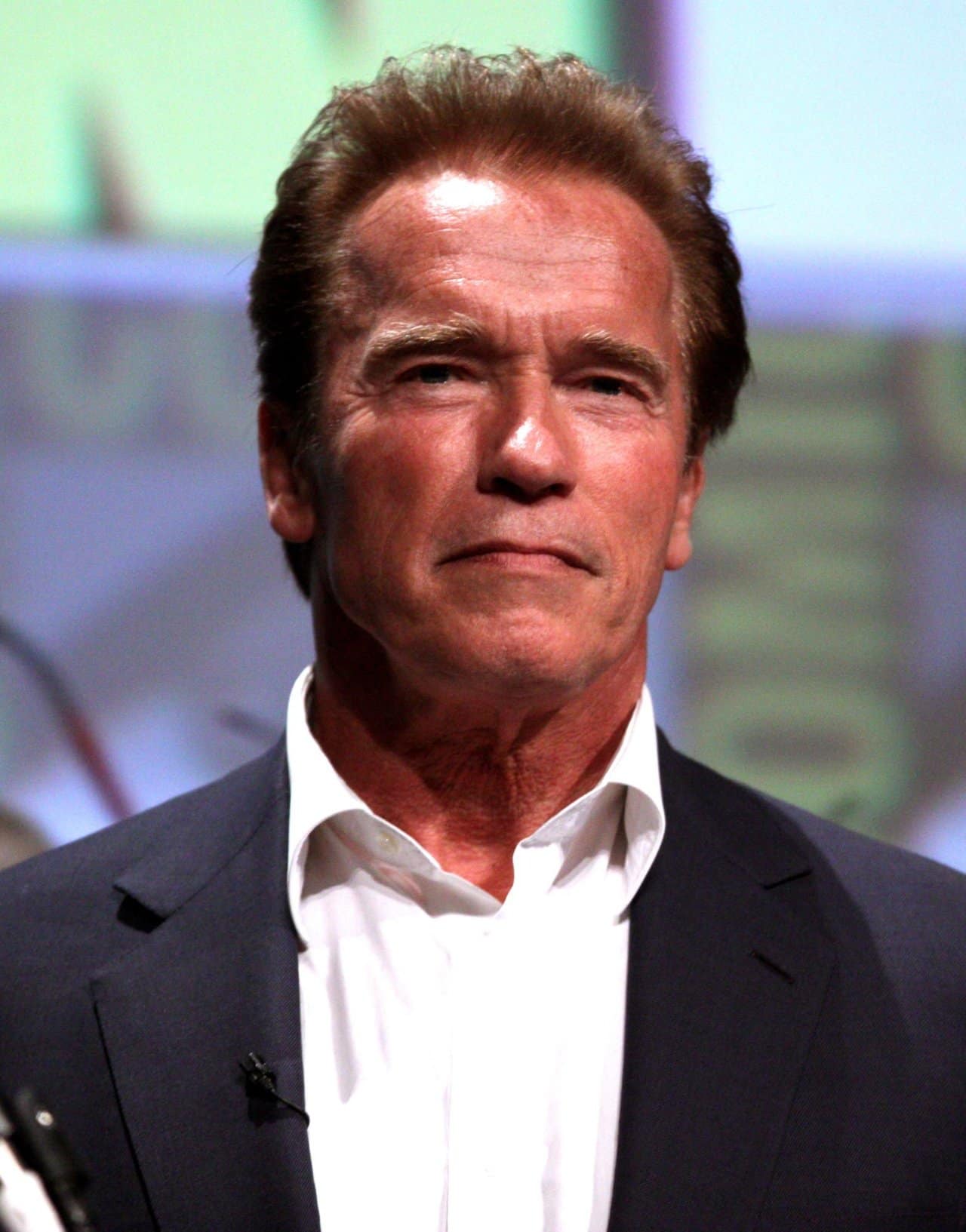 Get dressed for success – the Celebrity Apprentice is back on Hulu with a new crew of stars, pit up against each other in the quest to show off their business acumen and hopefully raise money for charity. The show has been on hiatus for 2 years and has finally made a come-back with an exciting new line-up of star judges and competitors. The show began airing on January 3, 2017, to the delight of fans everywhere.

So Who’s The Host?

Replacing Donald Trump as the host of the show, the first time that anyone other than him has hosted the show in 15 years, is the Terminator himself – Gov. Arnold Schwarzenegger. The celebrity advisors include huge names like Warren Buffet and Tyra Banks.