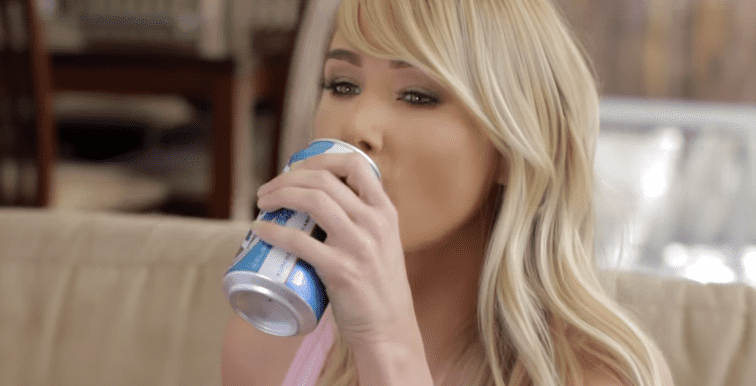 Sara Jean Underwood net worth: She was born in Portland, Oregon, who attended to Portland State University as well as Oregon University. She made it in to the celebrity world when she made her first appearance on Playboy Magazine, in their The Girls of Pac 10 section back in 2005 and selected to July’s ‘Playmate of the Month’ a year after, followed by ‘Playmate of the Year’ in 2007.

Her net worth is reported to be around $1.5 million dollars and climbing steadily, with a climbing career by appearing in “The Girls Next Door” multiple times, and played supporting roles in the films, “Epic Movie”, “The House Bunny”, and “The Telling”, among other projects.

Sara Jean Underwood also worked as a television presenter in Blackbelt Tv cable network acting as the fight jock. She co-hosted on ‘Attack of the Show’ in 5 of its episodes. She co-hosted episodes in 2010 too. In 2011, she was a substitute host and one of the regular presenters of “The Feed”.

Underwood was on MTV‘s reality show ‘Ridiculousness’ as a guest star for Season 2.

Watch her “The Perfect Girlfriend” featuring Sara Underwood” video below: