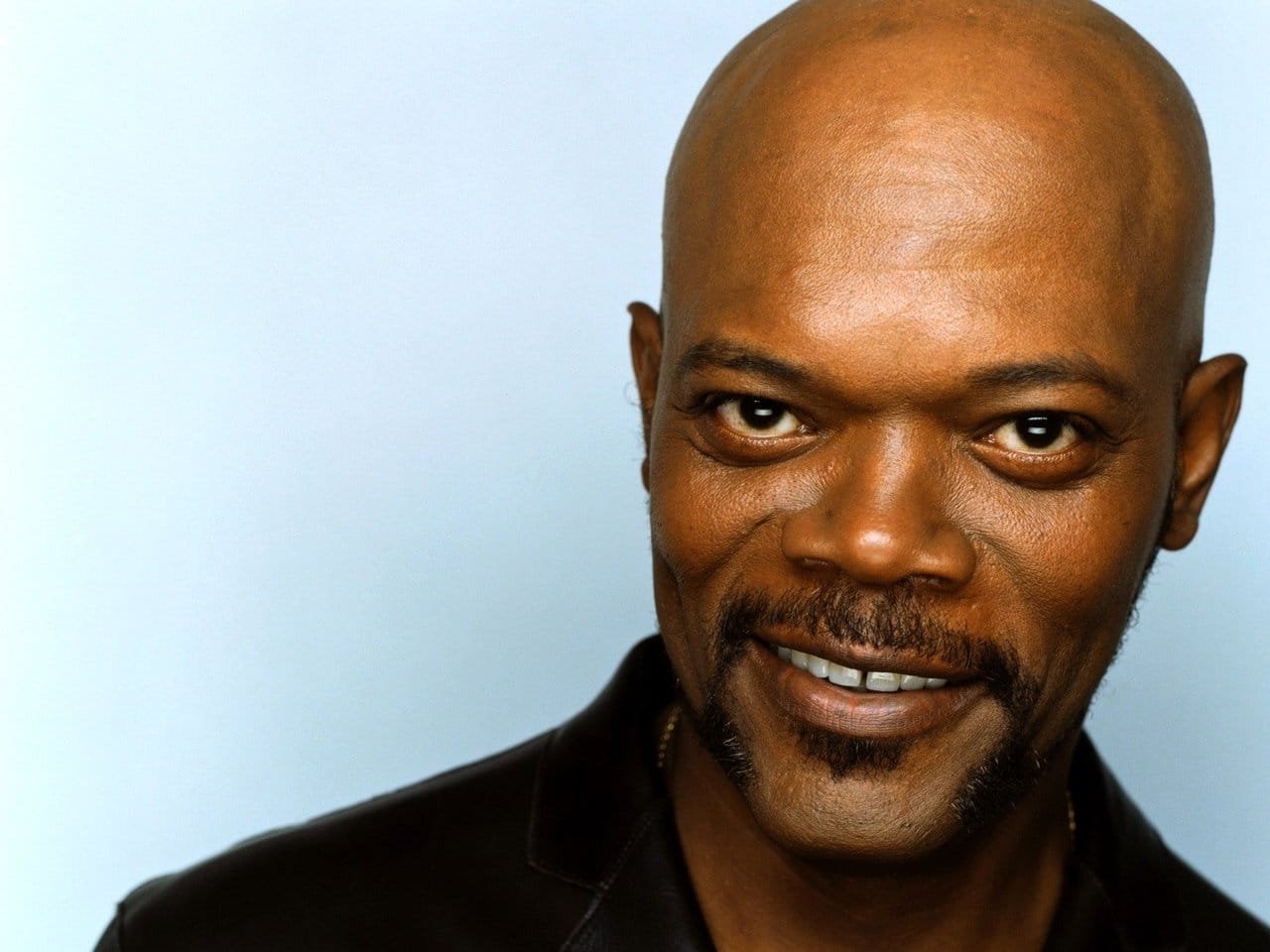 Samuel L. Jackson Net Worth and Interesting Facts You May Not Know: Samuel Dislikes Oscar Season and Ridicules Latest Films!

Samuel L. Jackson has admitted that he dislikes the time of year when the Oscar’s come around. He claims to dislike the strange politics that arise in Hollywood during this time of the year and even went as far as to ridicule some of the latest films who will be nominated for an Oscar award. Samuel L. Jackson openly claimed that he is not a fan of the film ‘Manchester by the Sea’ starring Casey Affleck and Michelle Williams. Samuel L. Jackson also stated that he found the new film starring Will Smith ‘Collateral Beauty’ to be rather boring.

He Only Made it Big After His 30th Film

Samuel L. Jackson Was the Only Actor in Stars Wars to Have a Purple Lightsaber

He’s a Smart and Talented Man

Before Samuel L. Jackson became a famous Hollywood actor; he studied marine biology and architecture in college. He also played the French horn and the trumpet during his years at the school.

Samuel L. Jackson has a net worth of around $150 Million.