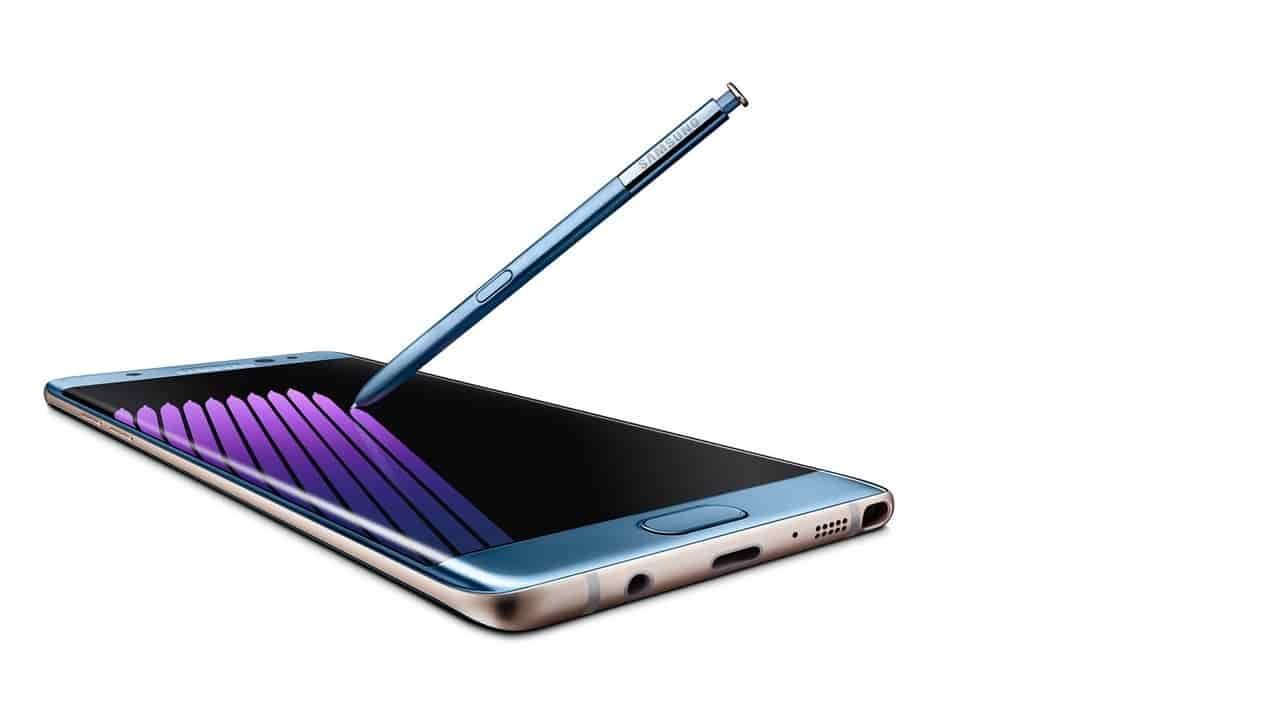 Has Samsung Handed Apple the Win After the Galaxy Note 7 Recall?

Just over a week ago, Samsung announced a recall for its newly launched Galaxy Note 7 due to an exploding battery problem. Certainly, no one wants to see their phone going up in flames while it’s charging, but that’s precisely what’s been happening just a week on the heels of Samsung rival Apple releasing its new iPhone 7. Oops.

Samsung announced a complete halt of sales as part of the Galaxy Note 7 recall in 10 countries including the U.S. and South Korea. The company also promised to replace at least 2.5 million faulty phones with brand new ones, which poses a huge problem for the company whose stock saw a two week deep on the heels of the announcement. While execs estimate that 0.1 percent of the overall phones shipped were impacted with the flaw, if Samsung can’t restock suppliers soon, buyers looking for new smartphones could turn to the iPhone 7 instead.

People who potentially bought the faulty model can make an exchange for a Galaxy S7 or a Galaxy S7 edge and will get a $25 credit on their bill or a gift card for their troubles. So far, Samsung reports that it found 24 phones with the battery issue for every million sold.

When the Galaxy Note 7 made its debut, Samsung owned 22 percent of the global smartphone and phablet market, while Apple held only 12 percent. This Galaxy Note 7 recall is a major setback for the world’s biggest maker of cellphones in the ongoing Samsung vs. Apple battle. A major question is: will customers returning the potentially faulty phone wait in line for their new Note 7 or turn directly to an iPhone? The phone specs are similar as are the costs, although there are a lot of complaints on the consumer side about Apple ditching the headphone jack. The iPhone 7’s new design swaps out the standard 3.5mm jack with proprietary headsets that plug into the Lightning connector (the same one you use to charge the phone).

Apple is known for taking a walled garden approach with its devices and content, but this move could be a bridge too far for many people who may not want to be limited to purchasing Apple-sanctioned headsets only. However, when customers started reporting that their Samsung phones were smoldering in the middle of the night, that is clearly a far greater PR nightmare. We can assume that Apple knew there’d be some backlash over the headset decision. It’s equally safe to assume that Samsung didn’t see this problem coming.

The truth is, Apple could use a win. Its sales have been steadily slipping since the beginning of the year, with iPhone losing out in the global marketplace to the much more popular Android platform. It’s too soon to know definitively what, if anything, the Samsung snafu will do for Apple’s bottom line. How quickly Samsung can respond is the real meat of the issue. A slow or sluggish response on their part could mean nice numbers for Apple as shopper spend their way into the early holiday season.