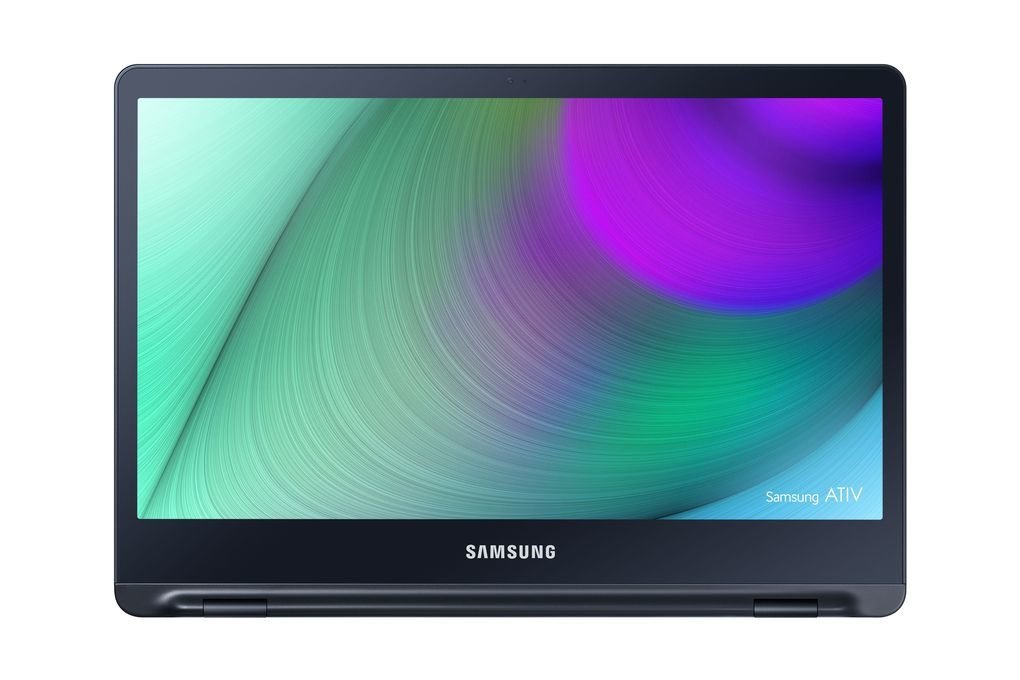 Samsung announced the stats for their newest addition to the premium family of ATIV Book laptops, and it features a full 4K resolution screen. The screen is the first of its kind for Samsung, a company otherwise famous for making, well, screens. Measuring 15.6″ across, Samsung touts a resolution of 3840 X 2160 on their fully touchscreen notebook. Samsung also claims the notebook will feature HDR enhancements which work in real time, though they didn’t get into any further detail on what the technology does. It looks to be one of the best displays they’ve put on their laptops.

Samsung’s ATIV Book 9 Pro with 4K resolution is top tier for the model, and is expected to retail at $1,599 US. The price isn’t bad, considering the technology packed into this notebook. Packed into the ATIV Book 9 Pro is a 256Gb solid state drive, 8Gb DDR3 ram, sixth generation Intel i7 processor running 2.6GHz, with a nVidia GeForce GTX 950M rounding out the tech specs. Connectivity is enhanced with a 4K compatible HMDI out. Sound will be powerfully delivered through four speakers. Samsung also claims total battery life around 6.5 hours, while not exceptional, is acceptable for a laptop in this category. The ATIV Book 9 Pro comes in at 4.45lbs.

Also announced today alongside the ATIV Book 9 Pro is the ATIV Book 9 Spin. A less expensive option than the Pro, and notably lacking the 4K screen, the ATIV Book 9 Spin does exactly what its name suggests. Its 3200 X 1800 QHD+ touchscreen rotates a full 360 degrees. You can turn this notebook into a high powered tablet. Samsung reports they’ve added the same HDR enhancements to the ATIV Book 9 Spin as well. Given the portable nature of the Spin, Samsung has built an outdoor mode into the screen, increasing the brightness to 700nit while in the sun. Tech specs between the two are the same for memory, video and storage, but the Spin uses a 2.5Ghz Intel i7 processor instead of the slightly more powerful Pro. The trade up is an increase in battery life to 7 hours, and a lightweight 2.7lbs. You can find the ATIV Book 9 Spin online or at Best Buy soon for $1,399.