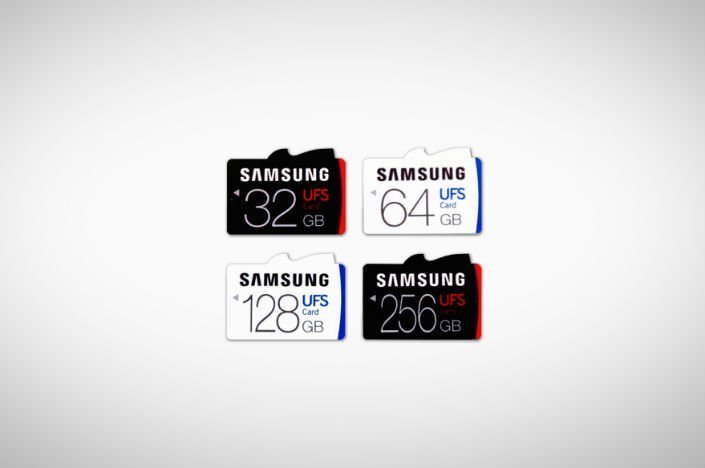 Samsung unveiled the new UFS memory cards which are based on the JEDEC Universal Flash Storage 1.0 Card Extension standard. These are the worlds first memory cards to use this standard and are going to make expandable storage much faster. It’s the same UFS 2.0 storage that’s used in the Galaxy S6, Galaxy S7, the Xiaomi Mi5, and other new smartphones.

The new UFS memory cards will be available in storage sizes of 32GB, 64GB, 128GB and 256GB. These cards have some pretty impressive read and write speeds as well. While the current microSD cards only do about 100MB/s max, the Samsung UFS memory cards can do read data with speeds up to 530MB/s.

That’s a huge leap in terms of sequential read speed, about 5 times faster than the fastest microSD card available now. You can basically compare the memory cards speed to those of an SSD hard drive. When it comes to random reads, the UFS cards are around 20 times faster. According to Samsung, the card can read a 5GB movie in 10 seconds.

“Our new 256GB UFS card will provide an ideal user experience for digitally-minded consumers and lead the industry in establishing the most competitive memory card solution. By launching our new high-capacity, high-performance UFS card line-up, we are changing the growth paradigm of the memory card market to prioritize performance and user convenience above all.”

The write speed of these cards are also much faster, obviously. Random write speeds are around 35,000 IOPS and sequential write speeds go up to 170MB/s. These are the read/write speeds of the 256GB UFS memory card, but other cards will be just as faster, if not the same.

Samsung specified in the post that these new UFS cards will be used in DSLRs, VR Cameras, 360 cameras, Drones, and other high-end photography devices. What about smartphones? Well, no need to worry, you will be able to use the card.

However, the new standard is going to take a while to become mainstream technology. Why? Turns out, the new UFS standard uses different pin configuration compared to microSD cards. It even carries a slightly different design. 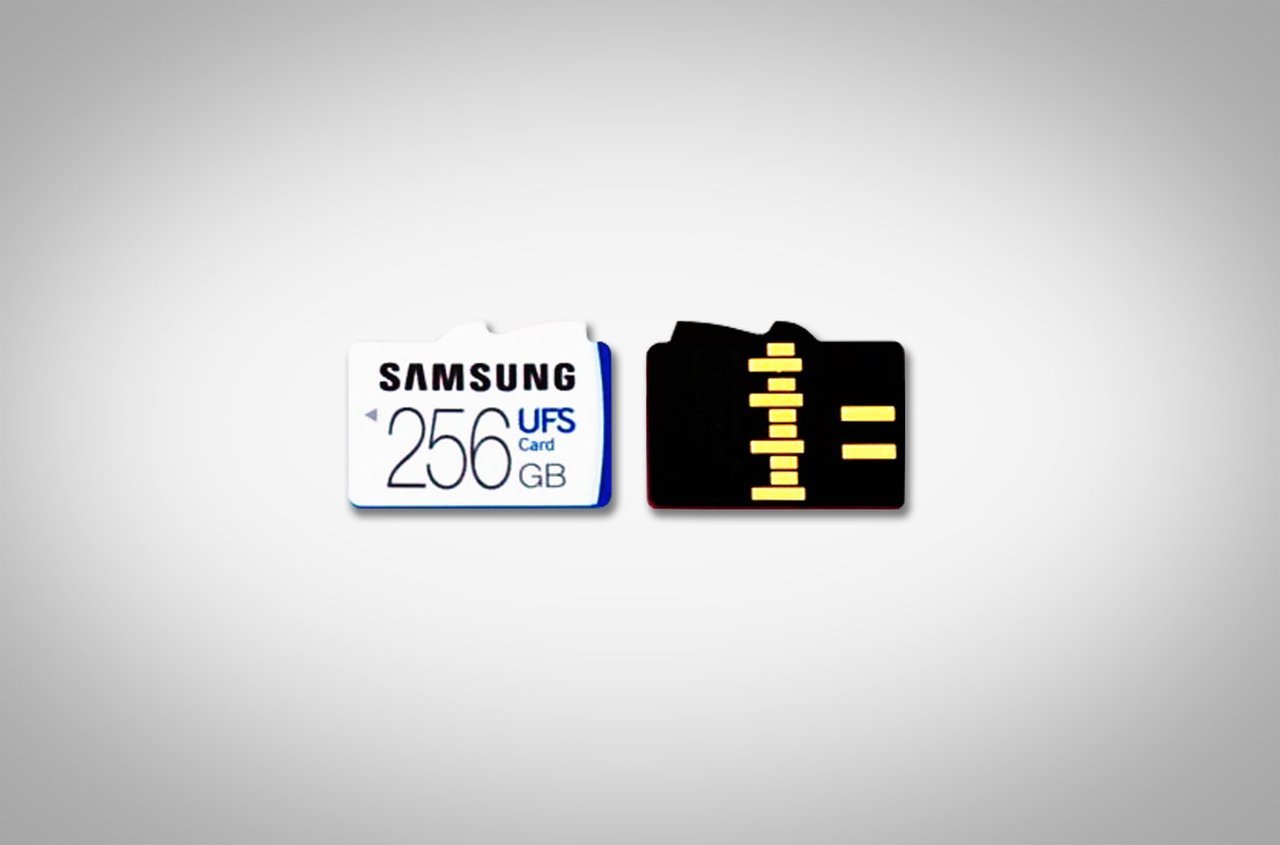 Also, the current smartphones aren’t equipped to run these memory cards. It is possible that Samsung might add UFS memory card support to the Galaxy Note 7, which is supposed to come next month.

Samsung didn’t announce anything about smartphone application of these new memory cards, but it’s sure to happen in a few years. For now, you’ll have to stick with microSD cards.