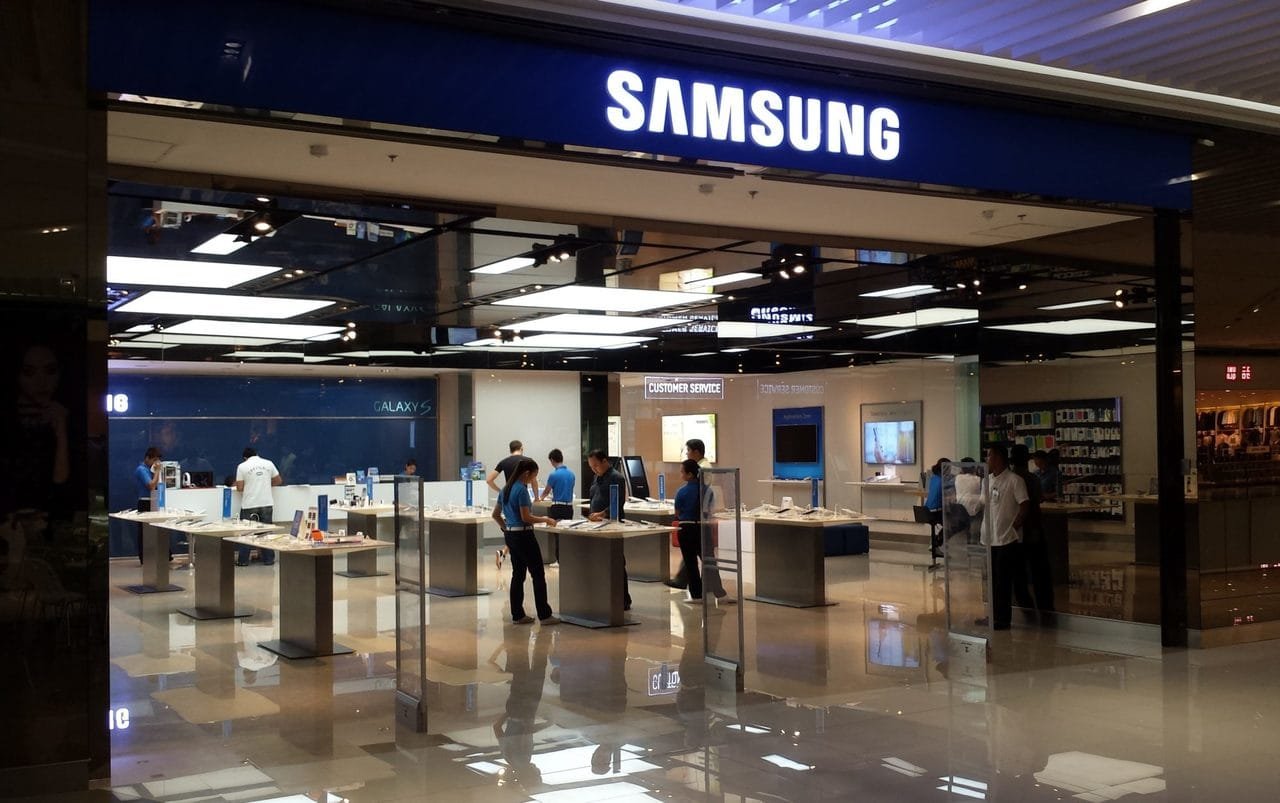 We now have some evidence directly from Samsung regarding the upcoming flagship phone, the Galaxy S8. Thanks to the Samsung trademark report, we know what is certain, and we can guess some rumors that might turn out to be true. Let’s break it down.

Samsung originally applied for the trademark on January 12, and the company is still waiting examination. However, one thing is certain, as we know for sure that the company will use the name Galaxy S8. To be fair, this was all but certain, but who knows, Samsung did chose to skip the Note 6, and went with Note 7 directly. So, as far as the name goes, the next flagship will be called Samsung Galaxy S8.

What about the bezels and design?

Just hours after news of the Samsung trademark broke, we got a render of the “almost-confirmed-official” design. And what we rumored for quite some time, turns out to be true.

Judging by the renders, it is now definite that the Samsung Galaxy S8 will feature curved display, and edge on both sides. That might be little unpractical, as the edge display can trigger accidental looks. However, it is definitely one of the best and most beautiful designs we’ve seen from a phone in a while. In addition, Apple is rumored to have that same design for the upcoming iPhone. That means, at least this time, Samsung has the upper hand and can say “Apple is copying Samsung”.
As for the bezels, the renders clearly show a ratio that is close to the rumored 90:10 percent. Both the top and the bottom bezels are vastly reduced.

What happens with the home button?

Samsung has yet to confirm whether there will be a home button or not. But it is just hard to imagine where could Samsung fit the home button on that phone. The bezels are almost non-existent, leaving no place for physical home button. We’ve rumored for a while that Samsung will place a home button on the screen as a capacitive button.

Samsung filed for a patent for the Bixby few weeks ago. And we rumored that the voice assistant will likely make its way to the Galaxy S8. And soon after the Samsung trademark was official, we got a new report about the Bixby.