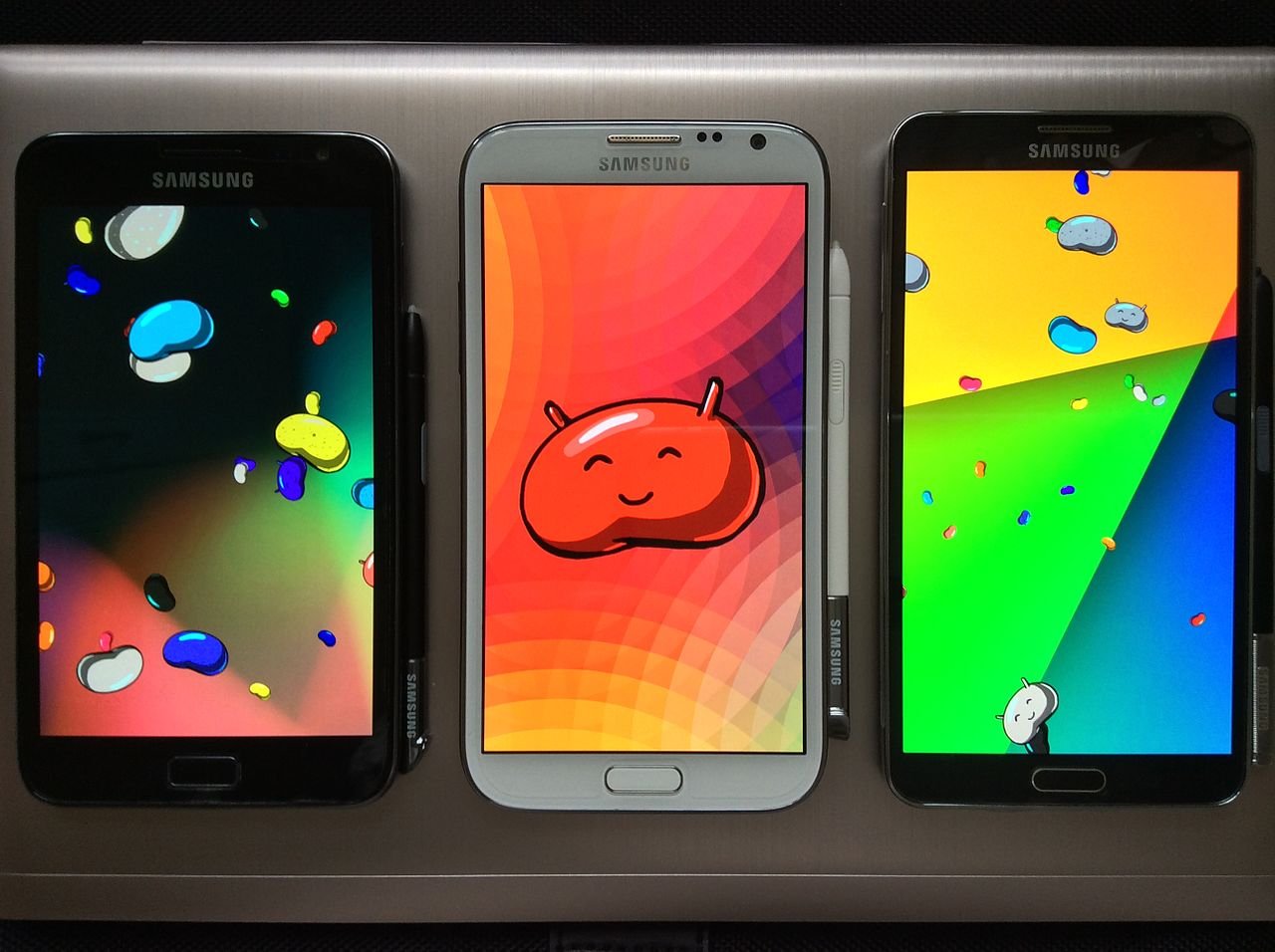 In the past few years, there were few reports about what Samsung plans to do with the Galaxy S8. As in, how many units the Korean company hopes to sell. If everything goes according to the plan, the Galaxy S8 will be one of the best-selling phones of all-time, and certainly the best-selling Android phone in 2017. But let’s take a look at how many units Samsung wants to sale.

The latest report is that Samsung aims to sell 60 million units of the upcoming flagship. The company has requested its partners and suppliers to make sure there will be enough supplies for 60 million units.

All partners must comply with the shipment goal. Whether Samsung will make it to 60 million or not, we will have to wait and see. Some factors to consider is the likely huge price tag, and the damaged image of the company due to the Note 7 fiasco.

And while the 60 million shipment goal looks hard to accomplish, the initial goal is even harder. Samsung is taking a huge gamble with the Galaxy S8, as the company has made an initial order of 10 million units. Just that order will make the Galaxy S8 one of the biggest selling devices in 2017.

We have to note that 2016 was a record year for Samsung. Despite the Note 7 fiasco, the company managed to stay on top as the best-selling Android company. And we have to note that most of the flagships purchased in 2016 were Galaxy S7. These are mostly on two-year contracts. That means that Samsung is initially targeting Galaxy S6 and lower owners for the Galaxy S8.

What is inside Galaxy S8?

The Samsung Galaxy S8 will definitely be one of the best, if not the best smartphone in 2017. And that is taking into consideration that Apple will have its 10th jubilee version of the iPhone. The Galaxy S8 will represent the cutting edge of Android technology.

On the outside, the S8 will be perfectly designed phone, with two rumored sizes so far. But what is interesting is that the phone might lack flat screen version. And on the inside, the Galaxy S8 will be powered by Snapdragon 835 or Exynos 8895 octa-core chipset. Both versions will offer increase of speed, power, and technology by 20 to 30 percent compared to the Galaxy S7. In addition, the S8 might end up having 8GB of RAM, and will start with 64GB of internal memory. The camera will stay the same 12-MP snapper, but with improvements in the technology and lenses. The battery is likely to be bigger, but how much, we have to wait and see.

Comparison to the Galaxy S line