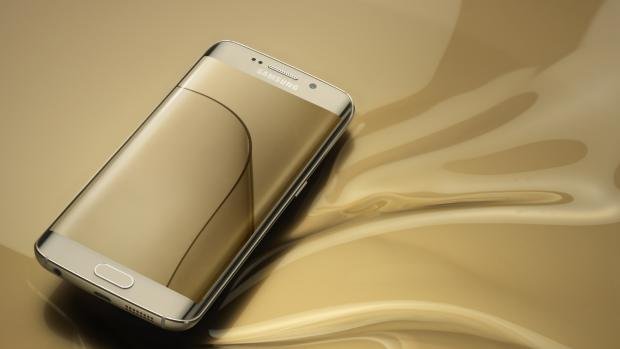 Today’s technologies are in no doubt always evolving. Most cell phone brands release new phone technologies yearly. One popular company of this trend is Samsung, home of the famous Galaxy note series and Galaxy S series. After failure to stand up to Apple’s iPhone 6 and 6S, Samsung plans to blow Apple out of the water and shoot down competition by the release the much anticipated Galaxy S7.

Read on to find out why the Galaxy S7 could blow Apple to dust with it’s new features!

One thing that will be different than Apple’s glass screen is Samsung’s all new screen that will be have a duo layered screen. The first screen will be a bendable display carved into the anticipated silhouette. The second screen will secure the first screen in place and include hard-lined glass case on top. The effect allows the screen to be rounded but set in place giving it curve appeal.

The next whispers of new Samsung technology is the camera interface. Samsung is currently working on an agreement with Sony to be allowed to use the Sony Xperia Z25’s top notch sensor, the IMX300. The camera is planned to be 12 Mp using 1/2″ sensor size, so that each pixel will be noticeably bigger.

Another plan that Samsung has brewing, is to use SnapDragon 820 with it, the intention is to release a micro compressor control program that hopes to prevent over heating issues seen with the SnapDragon 810 version.

All these plans and innovations are genius for Samsung’s new “child” of the S Models.

Be on the look out of Samsung Galaxy S7 coming to cell phone carriers as early as January 2016.