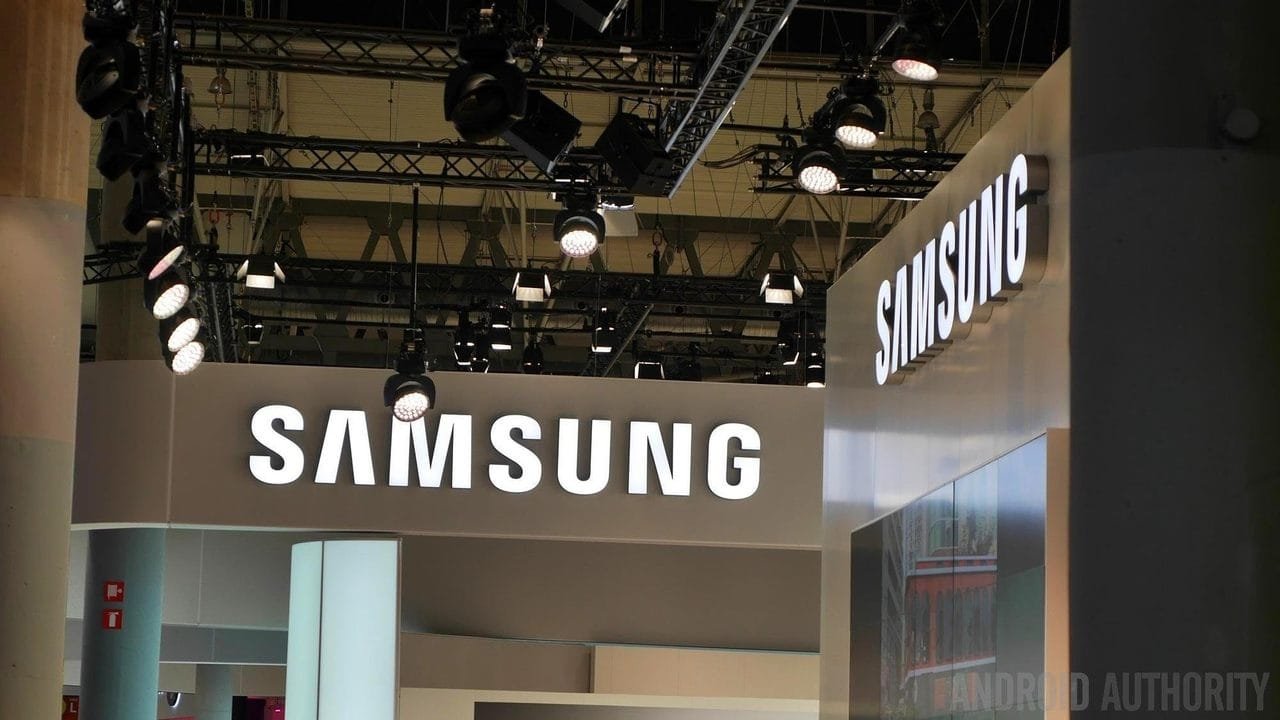 Today, Samsung announced the commencement of mass production of its 10nm SoC processor which is also the industry’s first. Improved energy efficiency and performance are expected from this development which will be reflected in the mobile hardware of the next generation. Presently, there is just a vague indication that the processor can be expected in early 2017 and no particular date has been specified. With this announcement, Samsung has demonstrated that it is business as usual for the leader in the smartphone market and the Note 7 debacle cannot cripple the Korean giant.

The 10nm SoC employs a 3D structure similar to the 14 nm FinFET that the company is presently using. The new manufacturing process is smaller allowing Samsung to save 30% space while saving 40% power and improving performance by an impressive 27%. The new process has been named 10LPE.

Cutting edge techniques in manufacturing have also been ushered in to sidestep scaling limitations presented by the ever shrinking transistors. Triple-pattern lithography which allows bi-directional routing for routing flexibility and retention of designs from earlier nodes is among the new techniques introduced.

Yoon Jong Shik, the vice chief at Samsung’s foundry business stated that the 10nm SoC demonstrates the competitive edge that Samsung has in fine process technology.

However, the tech giant offered no comments on the 10nm chip that is currently under process, nor of any products that will feature the processor. However, it was indicated that the mobile devices scheduled for launch in early 2017 will come with the new processor.

Alongside the launch of 10LPE (10nm) processor, Samsung is engaged in developing its 2nd generation processor named 10LLP. Design of this advanced processor is reported to offer further boost to the performance and is expected to arrive in the latter half of 2017.