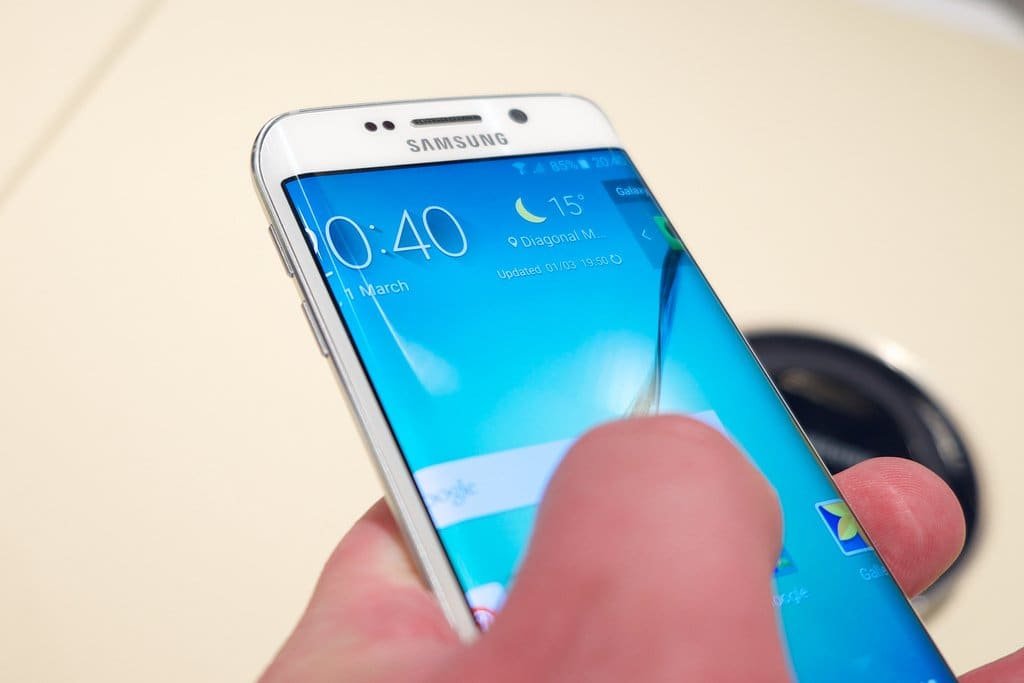 Samsung might ditch the name “Edge” from Galaxy S8

Apparently, Samsung is again copying ideas from Apple. In the past few years, since Samsung premiered the “Edge” version of its flagship Galaxy S line, we get a standard version and an edge version of the phone. This year, things might be different with the Galaxy S8. And it will all come down to the way Samsung brands its new phone.

What does it mean for you?

Well, the simplest way to explain this is that there will no longer be a flat version of the Samsung Galaxy S phone. At least for the foreseeable future. The Edge version was much more successful for the S7 line, and Samsung is trying to keep that design for the future. Especially since no other Android phone has a similar design.

How will Samsung brand the Galaxy S8?

According to a report, the company will brand the new flagship phone Galaxy S8 and Galaxy S8 Plus. That is another confirmation that the new phone will come in two size versions. Most of the reports suggest we will see a 5.8 inches QHD display, and a 6.2 inches QHD display for the Plus version.

In terms of size, however, the phone might keep the same dimensions as the Galaxy S7 Edge. Samsung has gone through length to make sure the display to body ratio is much better in the S8.

The company has shrunk the side and top and bottom bezels. And it is all for a good cause. The display will be much larger, and you’ll still hold an ergonomic and compact phone in your hand. The S8 Plus will probably be still operational with just one hand.

When will we know for sure?

As reported several times, Samsung has officially said there will be no Galaxy S8 at the Mobile World Congress. However, fans and experts are speculating that we might see a Marvel-like post-credits teaser. That means that Samsung will definitely show some device at the MWC, and then tease the S8 after the event is nearly over.

So far, the announcement date of the Galaxy S8 March 29, with the release date set between April 14 and April 21.