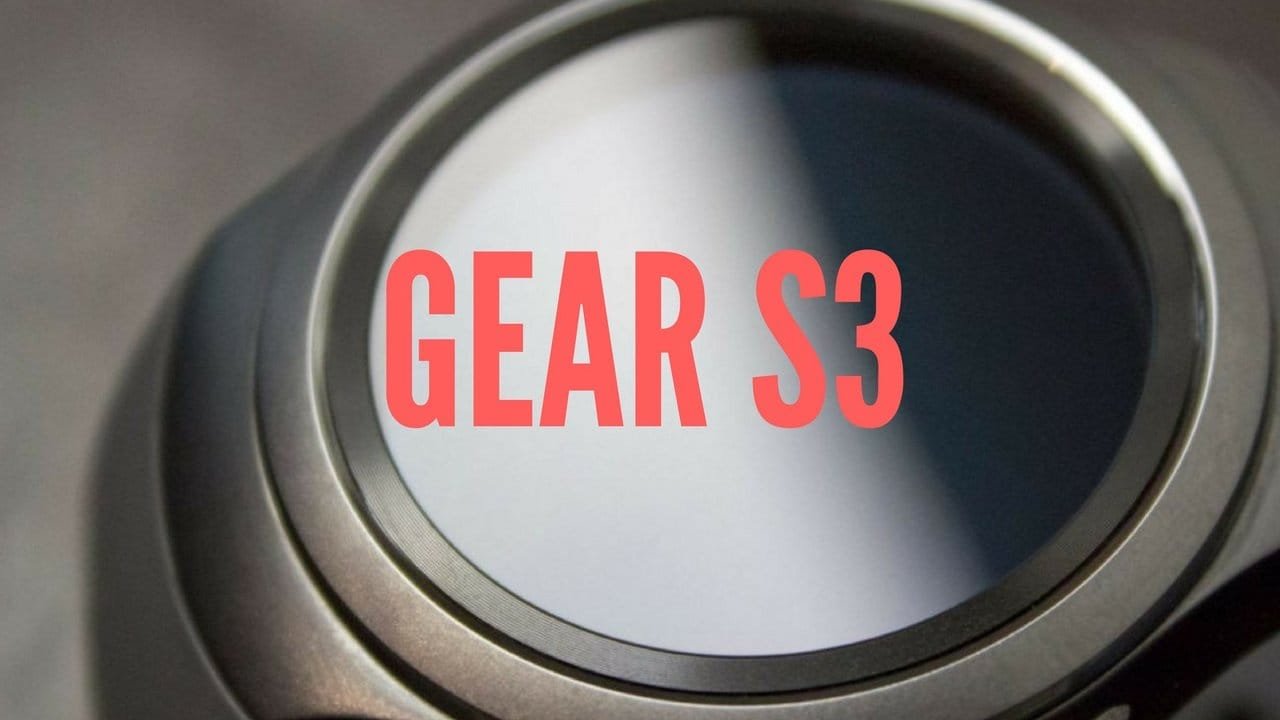 The Samsung Gear S3, successor to last years Gear S2 is scheduled to launch on August 31. Here’s everything we know about the wearable so far.

Rumors and reports of the Gear S3 has been hitting the interwebs lately. We don’t know much about the new smartwatch from Samsung, but it’s going to be similar in design to the S2.

The Gear S2 is probably the best smartwatch right now, in terms of design and hardware. However, in the software department, the S2 doesn’t do very well. Samsung uses its Tizen OS on the Gear S2, and it has been reported that the Gear S3 will use the same.

All the rumors and reports point to another round smartwatch from Samsung. Codenamed ‘Solis,’ the new smartwatch will run on Tizen OS and may even have a wearable specific SoC.

We’re not sure what the Gear S3 will look like, but it has been confirmed that the wearable will feature a round design like its predecessor. It will also have a rotating bezel, similar to the one found in S2.

An image was posted on twitter that sort of revealed what the Gear S3 would look like. However, it could be a fake, so take this with a pinch of salt. 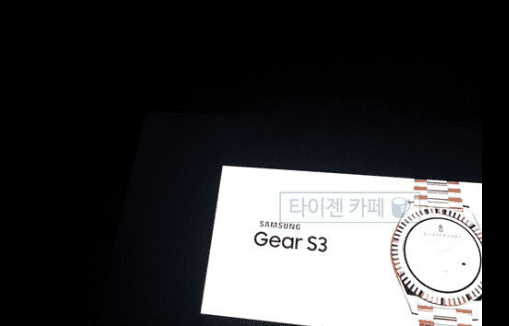 In the above image, it looks like the S3 will have a Rolex like design, with metal bands. Or, this could be one of the variants of the new smartwatch. Yes, there will be more than one model, more on that later.

Samsung may also include a larger display in the new wearable. The Gear S2 had a 1.2 inch display, which was too small for some people.

In terms of what’s inside the wearable, it has been reported that the S3 will be a big improvement. All kinds of sensors, such as, altimeter, speedometer, barometer, and GPS will be included.

The Gear S3 will be able to measure atmospheric pressure, velocity, altitude, and track your location. It will also feature cellular connectivity.

As per the reports, the smartwatch can continuously measure the altitude, atmospheric pressure, and weather information. The data will be updated on the display in real-time, so you always know what’s happening.

Similarly, the speedometer and GPS will show the average speed, distance and time. Not all models will feature all the above mentioned sensors. Samsung might pack all these into a rugged, outdoor-focused S3 smartwatch.

Just like the Gear S2, the next generation smartwatch from Samsung will also run on Tizen OS.

Tizen OS is not bad, but it is still in very early stages and doesn’t have an app ecosystem. That’s where it lacks behind Android Wear, which we think would be a better choice for the Gear S3.

The Tizen OS on the S3 will feature an updated and improved interface to work better with the rotating bezel UI. You’ll be able to select apps and navigate around the watch using the rotating bezel, similar to the S2.

As mentioned before, the Samsung Gear S3 will be available in at least 3 different models. One would be the most basic version, another a slightly better version, and finally a top variant.

The model numbers were also revealed, and they are SM-R760, SM-R765, SM-R770, SM-R765V and SM-R765S. The first three are unlocked versions, whereas the last two are carrier variants.

The Gear S3 Classic will most likely be the most basic model and will feature a classic look. The Gear S3 Explorer could be the outdoor sport version with all sensors, hardware buttons and a rugged exterior. Finally, the S3 Frontier could be the top end luxury variant with all bells and whistles.

The release date for the Gear S3 has been officially confirmed by Samsung themselves. Earlier this week, the company sent out invites to an event happening on August 31st in Berlin. 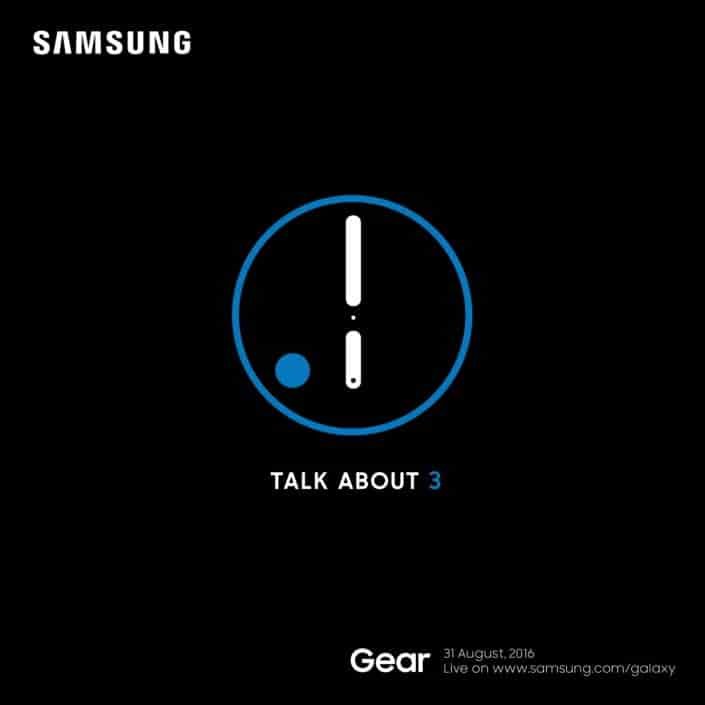 The event takes place just before the start of IFA 2016 in Berlin and the invite says, ‘Stay tuned for a timely innovation. August 31. Berlin.‘

So there you go, the Samsung Gear S3 smartwatch will be announced on August 31. Pricing and availability isn’t known yet, but expect it to cost similar to the current S2.