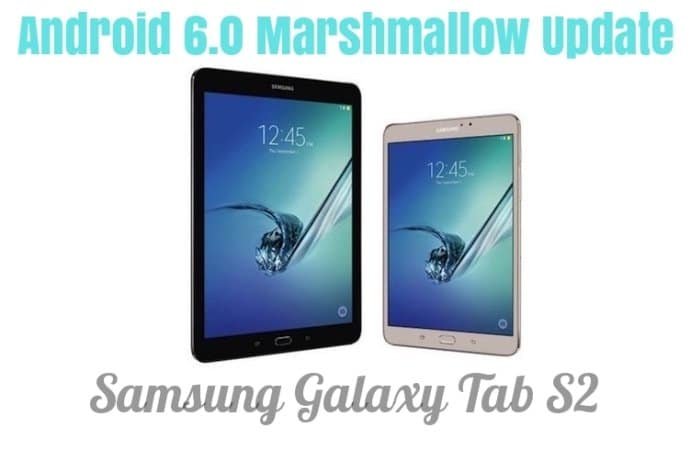 Samsung Galaxy Tab S2 on Verizon Gets a MarshMallow Update

Using a Samsung Galaxy Tab S2 on Verizon’s network? Verizon is going all out to keep you happy. Yesterday it was Galaxy S5 that got the Android 6.0 Marshmallow, and today it’s the Galaxy Tab S2, making it the first Samsung tablet on Verizon to enjoy the Marshmallow privilege.

While this Samsung Tablet update brings all the talked-about Marshmallow features, including advanced app permissions that gives you more control over your apps, Doze mode for longer battery life and Google Now on Tap, there are other interesting changes in store for you.

This version brings with it several new changes to Samsung’s TouchWiz UI functions, including the animations in the Gallery; some new email sorting, searching and editing; and the option to add images in the Memo app among a host of others.

You can download this update both through cellular connection and Wi-Fi. But with the large size of these updates, we suggest you use a Wi-Fi network to update.

Things to Remember when Updating your Samsung Galaxy Tab 2

The software version number is MMB29K.T817VVRU2BPE1.

In the Galaxy Tab S2, go to Settings, to About Device, then to Software Update menu.

The update should start rolling out soon, but don’t worry if it takes a day or two for the Android 6.0 Marshmallow update to reach your Galaxy Tab S2, as it might be rolled out in stages.