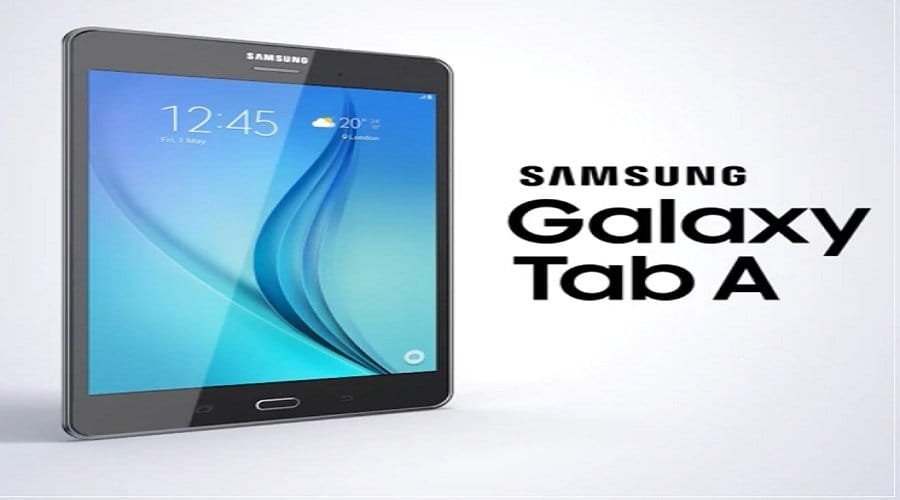 Samsung Galaxy Tab A 10.1 has been officially unveiled in Germany and other European countries, ending the speculation that began ever since a new Samsung tablet called the Galaxy Tab has been listed by a retailer a couple of months ago.

A 7-inch version of the same tablet with a TFT display has been unveiled in March.

There will be two variants of the new Samsung Galaxy Tab A 10.1: Wi-Fi and LTE. The specifications for both the models are exactly the same, except that the LTE version of the 10.1-inch tablet comes with a SIM card and supports 4G LTE.

As the name suggests, this Android tablet comes with a 10.1-inch display. It will use Samsung’s own PLS display technology. With a resolution of 1920 x 1200 and 16:10-aspect ratio of the screen, you can watch movies in high quality on the Galaxy Tab A.

Samsung is said to have powered its latest Galaxy Tab A with an octa-core Exynos processor clocked at 1.6GHz. This is coupled with 2GB of RAM and 16GB inbuilt storage which can be expanded to 200GB using a microSD card.

In terms of camera, it sports an impressive 8MP rear-facing autofocus camera with LED flash, with f/1.9 aperture. Based on NDTV reports, the 2MP front-facing camera has f/2.2 aperture.

Battery is said to be a robust 7300mAh. As far as connectivity goes, Samsung Galaxy Tab A comes with Micro-USB options, Wi-Fi, Bluetooth 4.2, Glonass and GPS.

A post on Samsung website said that the surface is designed to offer a good grip and the rounded edges give the tablet a modern design.

Samsung says this tablet is specifically designed for users looking for a tablet that performs well without emptying their wallet.

The cost for the Samsung Galaxy Tab 10.1 Wi-Fi only model will be €289, while the cellular connectivity version with WiFi will be priced at €349.

The Samsung Galaxy Tab A 10.1 will be available from June, but it’s not known whether it will be launched in more markets outside Europe.