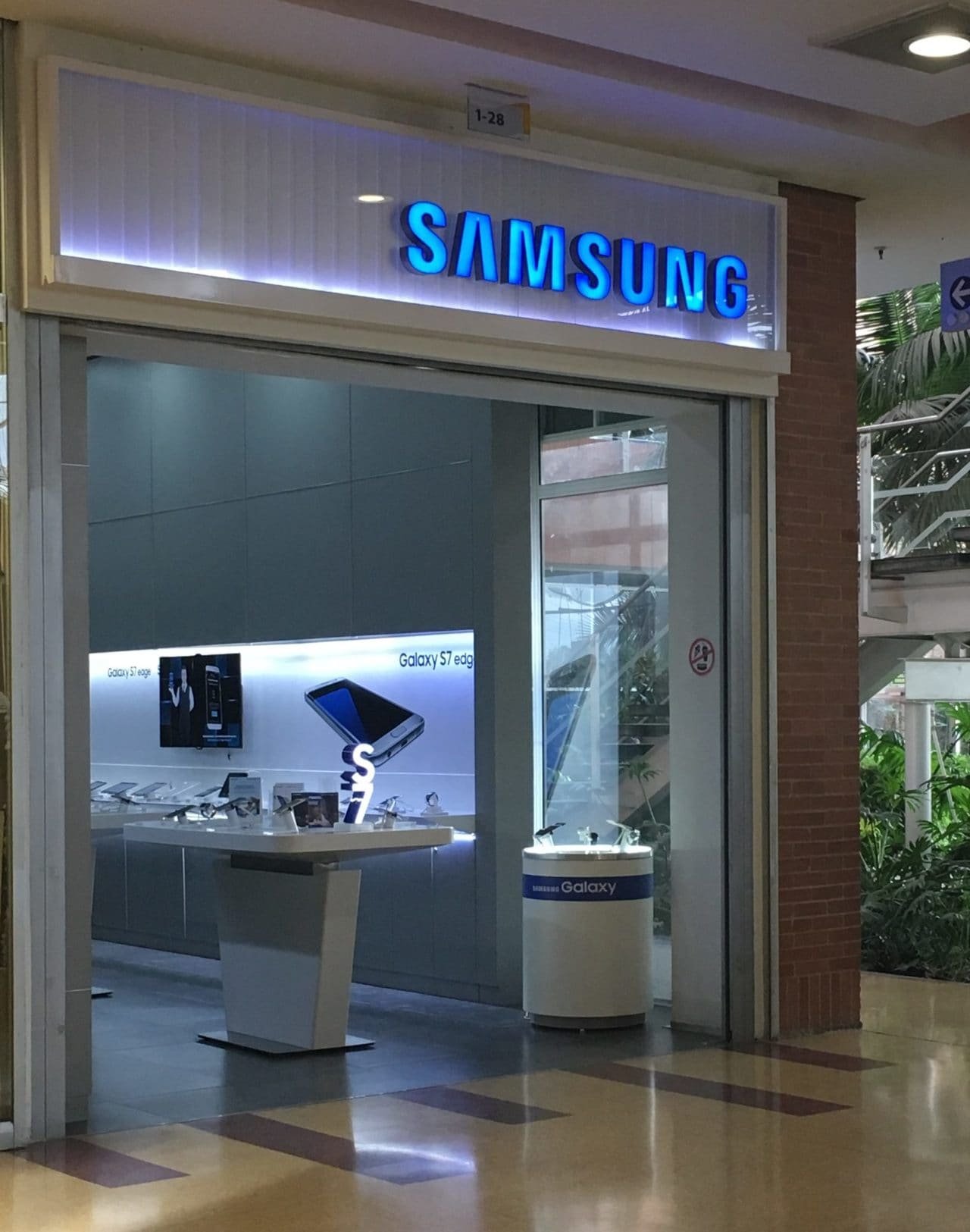 We can now say it, all of the rumors regarding the Samsung Galaxy S8 release date turned out to be true. A new leak suggests that the phone will go on sale exactly as reported, on April 21. Here is everything we know according to the latest leaks.

The new release date comes courtesy of a business service in South Korea. The Investor, a business news service translated in English states that pre-orders for the S8 phones will start on April 10. That is two weeks after the unveiling of the Galaxy S8, which is scheduled for March 29.But what is more interesting is that the Galaxy S8 and Galaxy S8 Plus will go on sale on April 21. That is the exact same date as previous rumors suggested.

But what is more interesting is that the Galaxy S8 and Galaxy S8 Plus will go on sale on April 21. That is the exact same date as previous rumors suggested.
And the date is in line with Samsung tradition in previous years. Samsung usually released the Galaxy S phones in April, giving the company time before the iPhone goes on sale. That happened with the S4, S5, and S6 respectively. Last year, Samsung changed the release strategy, and released the S7 on March 11. Now, the Korean company is going back to the traditional April release strategy. How the company will fare with this new strategy? We will have to wait and see.

Pre-order available in the UK

In the UK, a website is already offering pre-order registration for the flagship phone. Even though the Samsung Galaxy S8 release date is not confirmed. Or the price for that matter. However, a website tries to give its customers a head start, making sure there are enough units when the phone goes on sale.

What is even more important, the website claims you’ll save a lot of money if you pre-order. Last year, for example, their customers saved more than $100 on the Galaxy S7 by placing a pre-order request.

The pre-register form is simple. All you have to do is enter your name, email, phone number, method of communication, network, and what phone manufacturer you use right now. Once the phone is officially released, you will be among the first users to get their hands on the device.