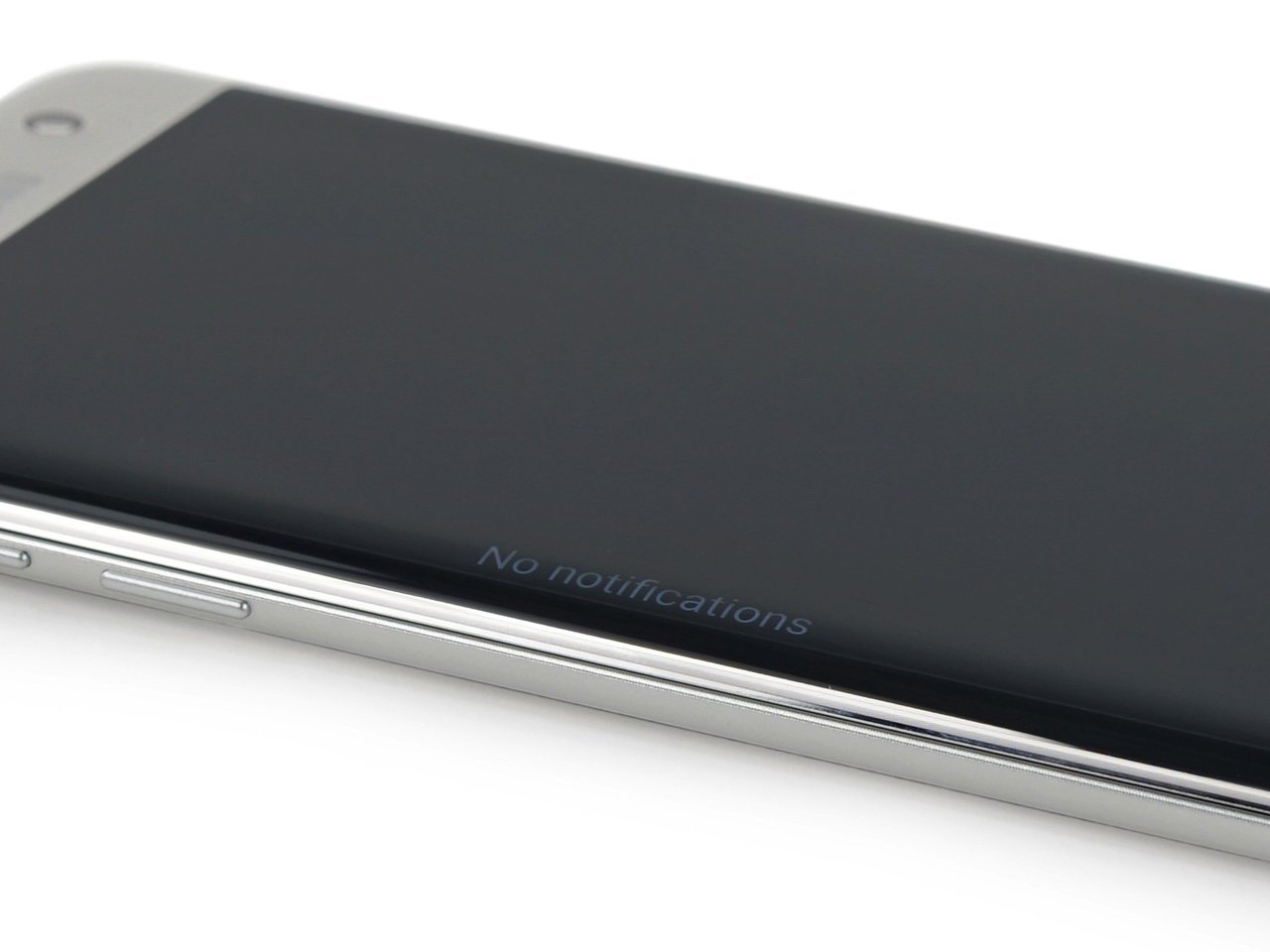 Samsung had the perfect phone in the tech world, and that was the Samsung Galaxy S7 Edge Plus. Simply put, there was no better phone on the market. You can argue that the phone is still the best phone. But after the disaster with the Note 7, Samsung wants a sure thing, and latest rumors are the Korean company will improve the perfection of the Galaxy S7. There are new rumors every day, and we have managed to bring them all together. Here is what you can expect, and what might pop in the new Samsung Galaxy S8.

First off, let’s start with the possible release date. Samsung has made it a habit to announce the Galaxy S line at the Mobile World Congress in Barcelona. This year, the Congress will take place from February 27, meaning that the company will announce S8 on February 26.

Rumors are that this year, the company will push the release date to counter the loss of the Note 7. Samsung has been without a flagship device for a while, and the company wants to see S8 out on the market as early as possible. This poses a risk, as the phone might not be finished. But we are sure that Samsung will not risk it.

According to initial reports, the S8 will hit the market somewhere around March 13. That is two weeks after the announcement at the MWC. But some reports claim we might wait for an April date.

The screen and the display will undergo most significant changes in the S8. Some rumors are that we might not see a flat version of the new flagship phone. Thanks to the success of the S7 Edge Plus, Samsung is determined to make the Galaxy Line with curved displays. The size may vary, going from 5.1 inches, to 5.5 inches. But take this with a grain of salt. Samsung might very well elect to launch two versions, one with a 5.1 inches display, and another, a plus version with 5.5 inches. This is the same Apple does with the iPhone.

The smaller version is also rumored to actually be 5.2 inches, just so users can see a small increase of display size. The most important report, however, is the display. There are rumors that Samsung will finally bring 4K displays to its flagship device. The reason is simple, Samsung wants to capitalize on Gear VR. The only thing Samsung misses is sharp display. According to rumors, the larger phone will come with 4K display, while the small one will feature a UHD display.

At the moment, Samsung produces nearly pixels per inch, which is much better than the 720p iPhone 7. The company has shown a 5.5 inch display with 2160 x 3840 pixels resolution, but it is unknown whether S8 will get that screen. Some rumors go as far as claiming we can see 5.2 inches screen with a resolution of 2160 x 4096 pixels. But that is just a pipe dream.

Another report from Korea claims that the Galaxy S8 will be mostly screen. What does that mean? At the moment, the display area ratio of the front end takes up to 80%. However, Samsung wants to make 90% of the front of the phone display.

The design of the Samsung Galaxy S line is spot on. And there is no reason for Samsung to change much. Since the company announced the S6, the design is one of the best aspects of the phone. The mixture of metal and glass has resulted with one of the most attractive smartphones on the market, and Samsung will likely continue that tradition. We know people want to see change, so we might see small tweaks. The goal here is to make the look more refined, and one way Samsung can do that is by making the screen curvier and the phone thinner.

Similar with previous Galaxy S phones, Samsung will release two different versions of the chipset. For some regions, the company might likely release an Exynos 8895 processor with power of 3GHz. In other regions such as the US, users will get 3.2GHz octa-core Snapdragon processor inside. In both cases, 6GB of RAM will help. However, some reports claim that 8GB RAM is in play. That is a pipe dream, considering the S7 had 4GB of RAM. It is also worth noting that the Snapdragon 830 is still not official. The Exynos 8895 is clocked at 3GHz, and according to rumors, the new chipset is optimized for low power usage. Comparing to the previous processor in the S7, Exynos 8895 should improve image processing performance by 70%.

Some of the features rumors to find its place in the Galaxy S8 include: iris scanner, VIV AI assistant, mini projector, and a fingerprint scanner in the screen. The iris scanner is a possibility, since the company already had it on the Note 7. This feature has been rumored constantly. The VIV AI assistant is another possibility, seeing as Samsung recently purchased the company. The mini projector is something we have no idea what would do on a smartphone.

Dual-lenses cameras are the new hot trend in the smartphone world. And Samsung has one on the S7 Edge. But as with every area, the company looks to improve on the existing product. Rumors are the power of the rear camera will jump to 18 or 24MP. But the more important improvement is in the lens. According to reports, the new Galaxy S8 will have wide f/1.4 aperture, which will allow much more light than the narrow f/1.7 aperture of the S7 Edge. Both improvements, to the megapixel count and to the lens, should allow more light and result with more detailed images.

The second camera in the dual-lens system could see an improvement, with reports going up to 12MP. The front facing camera, on the other hand, is certain to get an improvement. At the moment, the S7 features 5MP camera on the front. The S8 should come with an 8MP camera. Speaking of the camera, there are rumors we might see the Smart Glow feature on the S8. At the moment, this feature exists only on the Galaxy J2 and shows different LED light around the rear camera for different notifications.

Regarding the battery, some reports claim we will see a huge 4200 mAh battery. But that is a reach. At the moment, a 3000 mAh battery powers the S7 Edge. Something in the middle between these two numbers is a possibility.