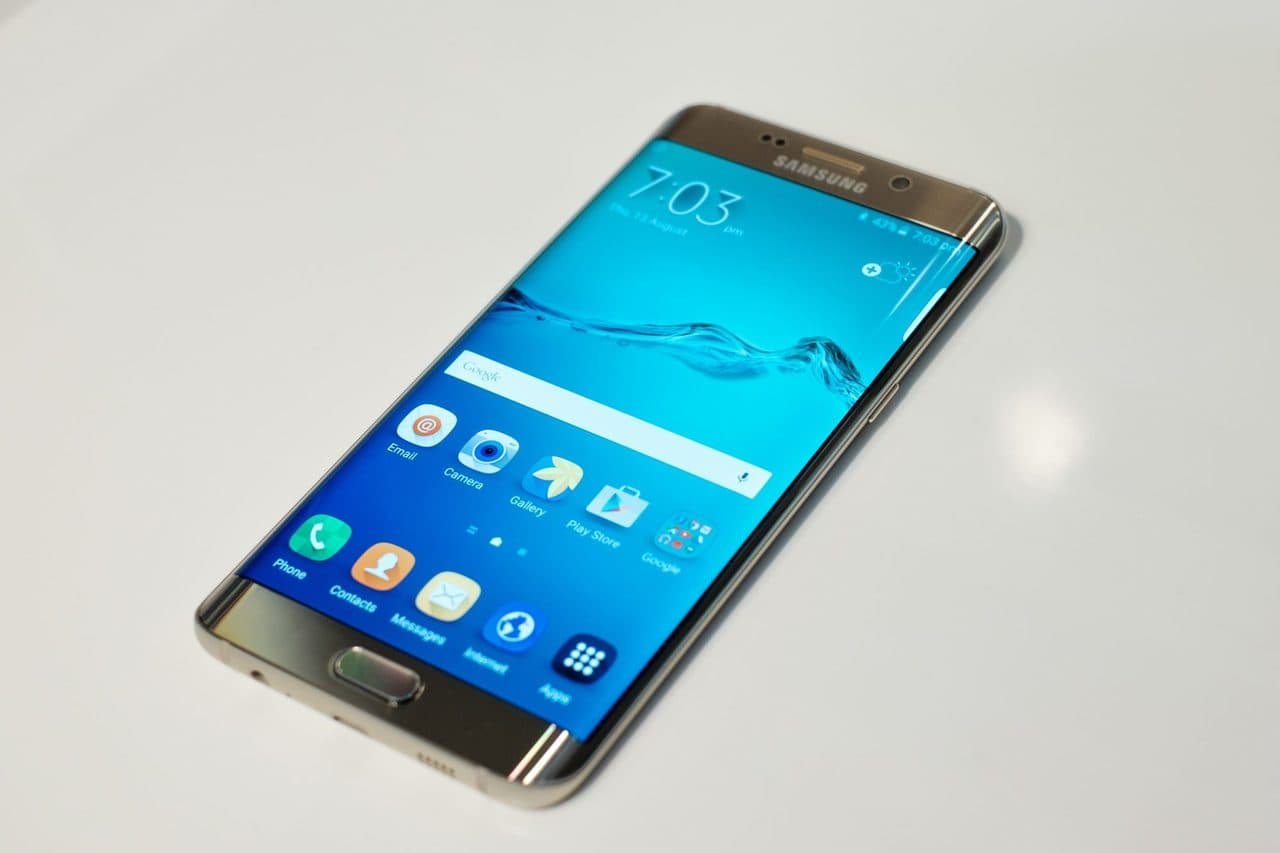 For months we’ve been having Galaxy S8 features and specs rumors. We almost know what the S8 will pack inside, what specs we can expect, what special features will be there, and much more. Two things that are still unknown are the price, and the build design (will there be a flat version or not). That being said, we have some Galaxy S8 price rumors that will shed some light on the matter.

The S8 price rumors come courtesy of Goldman Sachs. According to their estimates, consumers can expect a pricier and more expensive model compared to the Galaxy S7. The estimates are that the price may go up by 20%. The main reason for the higher price is the digital assistant that Samsung is said to integrate in the S8. This will be Samsung’s answer to Siri, Cortana, Google Now, and similar assistants.
So, what will be the Samsung Galaxy S8 price? If we use the S7 Edge as a guideline, we can get the starting price of the S8. The starting price of the S7 Edge was $799. That being said, the price of the S8 might go as high as $950 for the entry model. Remember, there will be models with more internal memory, meaning that the price can go higher.
As of now, chances are that there won’t be a flat version of the next Galaxy S phone. The Note 7 was released with just a curved screen, so we can expect that from the S8 as well.

Is the Galaxy S8 worth it?

The question is, can you see yourself paying so much for a smartphone? The Galaxy S8 price is certainly justified, seeing as the phone will come with a number of features and improved specs.
Here is just a small breakdown of what the S8 will pack under the rock. For starters, the S8 will pack one of two chipsets: the Snapdragon 835, or the Exynos 8895 octa core. Both come with the next 10nm technology. That means that they will provide much more power, with Samsung claiming that the S8 will be at least 30% faster and more powerful than the S7.
In addition, the base model will start with 64GB of internal memory, giving you more space to work with. The S8 will also feature a microSD card slot. There are also rumors that Samsung will pack 6GB of RAM inside. That means that the S8 will have two times more internal memory, and a 50% increase in RAM memory.
The rear camera will probably stay the same 12MP dual sensor. However, Samsung wants to make some small adjustments and tweaks that will improve the quality of pictures. You will definitely notice the changes once you get the phone in your hands. And for the front camera, Samsung will finally move from the 5MP snapper into the 8MP territory for the front camera. Battery power and capacity is still unknown, but judging by everything by now, we can say that there will be an increase in battery capacity as well.

When can you get the S8?

We had rumors previously that Samsung will probably push the release date of the Galaxy S8 into April. The reason is simple, Samsung wants to make some additional tests to make sure that there will not be another Note 7 disaster and explosion. The Korean company will announce the phone at the Mobile World Congress in Barcelona, but the release date will be pushed for a week or two. Mid April is your best bet.