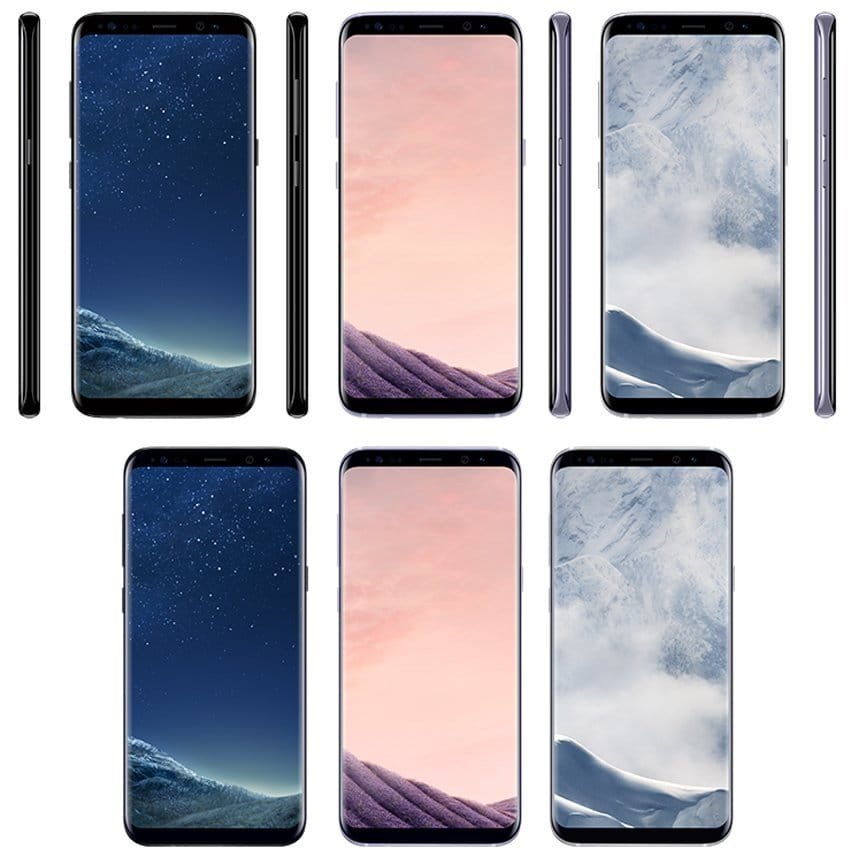 Samsung Galaxy S8 Price Rumors: Can you Afford it?

The Samsung Galaxy S8 will be the best and most technically advanced phone of 2017. No matter if you are an Android fan or an Apple fan, chances are the S8 will be the best phone on the market. But the question many ask is what will the Samsung Galaxy S8 price be? Will Samsung increase the price by a lot compared to previous flagship models? And is the phone worth so much money? Well, we try to answer those questions.Before we get to the Galaxy S8 price, let’s take a moment to see what you get from the phone. The S8 will work on the best

Before we get to the Galaxy S8 price, let’s take a moment to see what you get from the phone. The S8 will work on the best chipset at the moment, the Snapdragon 835, will have a better camera than the S7 Edge, bigger battery, and arguably the best design. Whichever way you put it, the phone is well worth the price it has.

There is still no clear indication of the price. But the rumors suggest that the base version, which will have 5.1 inches display will start somewhere between $750 and $800. Some reports coming from China suggest a starting price of $885 for the base model and $943 for the model with 128GB of memory. That is the price for the smaller model, with the larger going for $900+ in the base version.

Reports from Europe, on the other hand, suggest a starting price between $800 and $850 for the larger model. That is the S8 Plus, as we can call it, which will have between 5.5 and 5.7 inches display.

For comparison sake, we should note that the price of the Samsung Galaxy S7 Edge was set at $799 when the phone first hit the market. At the moment, the phone can be bought for $600 at Amazon. That is a SIM-free version. Which brings us to the question should you get the S7 edge? Well, you can certainly do, if you are not interested in the latest technology. The S7 will be one of the top 5 phones on the market next year for sure.

Samsung has officially announced that the company will not show the Galaxy S8 at the Mobile World Congress. However, many experts believe that Samsung will do a Marvel style post-credits tease for the S8.

And while the Galaxy S8 price is still up for debate, the announcement and the release date are almost official. According to leaked rumors, Samsung will announce the S8 during an event on March 29. After that, speculations for the release date go from April 18, April 14, 15, to April 21.