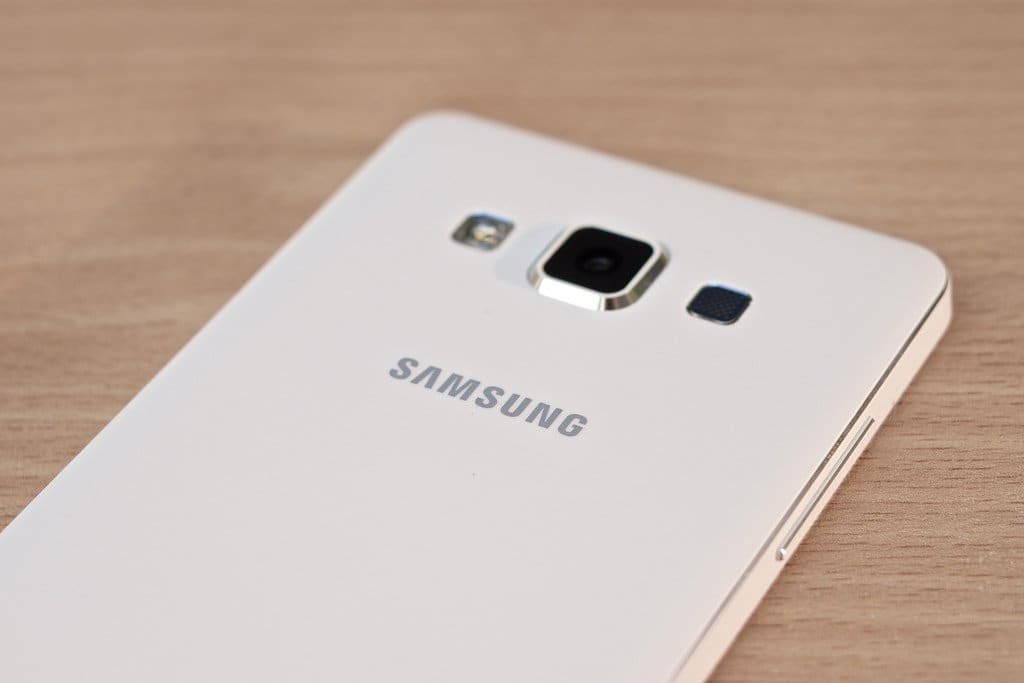 As we are getting close to the Mobile World Congress, we are learning more and more about the upcoming flagship by Samsung. No, the S8 will not make an appearance at the MWC.

But thanks to new Galaxy S8 leaks we get an idea of what the phone might look like. The interesting aspect is that the leaks are thanks to the upcoming Galaxy Tab S3. Samsung will show the Tab S3 tablet at the Mobile World Congress.

The leaks come thanks to a system dump for the upcoming Tab S3 tablet. In those files, Samsung accidentally included some files about the S8. The leaks confirm the design of the flagship.

One of the diagrams in the Galaxy S8 leaks shows on-screen navigation buttons that are located at the bottom of the screen. The buttons are in the standard Samsung order, which is different from other Android phones. For the Korean company, the order is overview, home, and back. We will have to wait and see whether Samsung will allow users to flip them through toggle in settings. The icons of the buttons are also different.

On a side note, a leak from Chinese company also confirms the design of the phone. The pictures leaked on Twitter might be the first view of an operating Galaxy S8 phone.

In addition to the design, the Galaxy S8 leaks also show that Samsung will add several new features. One of them is called “Dex”, which should be very similar to Windows Continuum. You just dock the phone on your desktop PC, and you give your desktop access to your mobile phone. This is very useful feature for people that want to transfer their files from their smartphone to their computer in a matter of seconds/minutes. We have to note that Motorola tried to do the same thing earlier this year, but the dock cost $500 and was a disaster. We truly hope Samsung will offer more competitive prices.

Another new feature is the “Flow Android app”, which will allow Samsung Galaxy S8 users to unlock their Windows 10 devices. With the feature, you can unlock your Galaxy TabPro S, a Windows-10 powered tablet by pressing the fingerprint sensor on your Galaxy smartphone.

For now, the feature will be only available for the Galaxy TabPro S tablet, but Samsung plans to make it available for all Windows 10 powered devices.