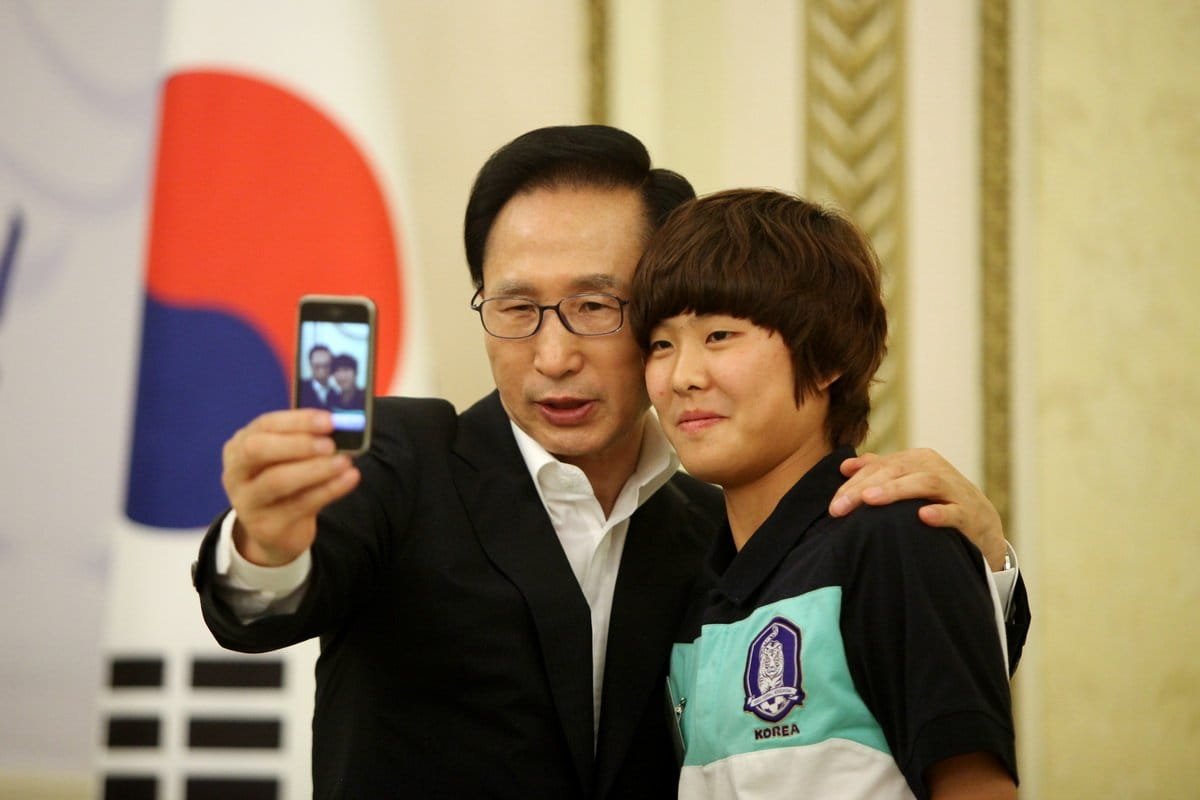 Samsung is doing anything in its power to try and make the Samsung Galaxy S8 camera the best on the market. And according to latest leaks, the Korean company might succeed in that regard. Last year, Samsung delivered the best rear camera on the market with the Galaxy S7 Edge. But this time, the company wants to go a step further with the Galaxy S8 camera. As in, turning the front camera into an impressive snapper.

What is Samsung cooking?

In the past few years, Samsung stepped down from the megapixel battle. The company instead tried to focus on quality and reproduction for the front camera. But we can say that it hasn’t been as good as the rear camera.

Since the Galaxy S6, Samsung kept the 5MP front fixed focus camera snapper. This camera was good enough for video calling and selfies in the light and standard conditions. But in a bit harder conditions, the camera was not as good, producing blurry photos.

Now, the autofocus addition will make the Samsung Galaxy S8 camera ideal for rear pictures and selfies in the same time.

One of the reasons why the tech giant settled for the fixed focus type front camera was the price. The 5MP snapper on the front, Samsung had is cheap to produce and manufacture in small modules. However, as the competition is catching fire, Samsung must respond. One of Samsung’s biggest competitors is Apple. And the Cupertino-based company installed the autofocus front facing snapper in the iPhone 7 and iPhone 7 Plus.

There are other flagship devices with autofocus technology, but Samsung is mostly worried aboud Apple. The addition of autofocus is just one of the new features to the flagship. And while it is not the main attraction, better selfies sure help. Anonymous source from Samsung said that the decision was made because of public usage. According to the source, “People are starting to take more selfies and number of demands for cameras that take selfies with higher qualities in increasing”. And that is the main reason why Samsung must react accordingly.