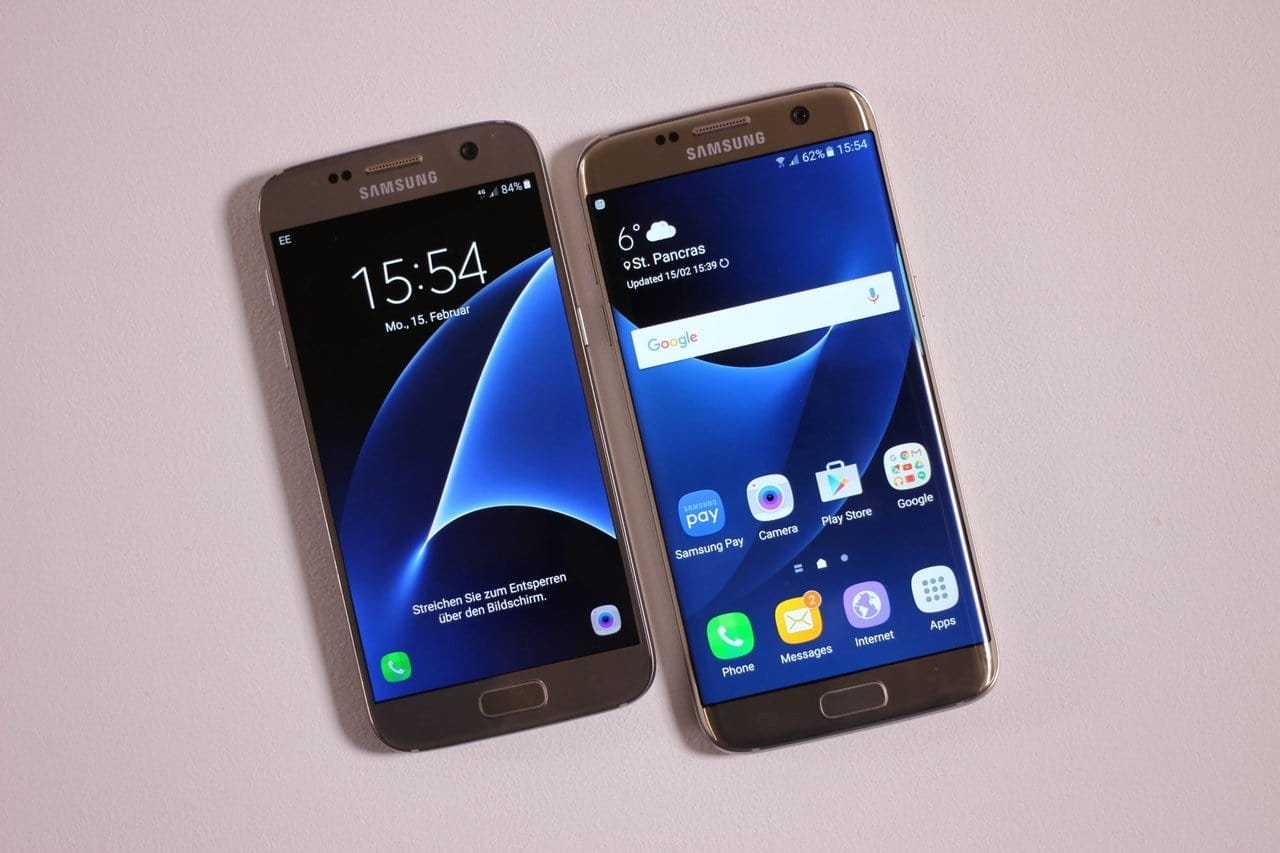 For months, we speculated that the Snapdragon 835 and the new Exynos in the Galaxy S8 will bring much more power. Now, thanks to Galaxy S8 benchmark tests, we finally know how much more power we will get. The new tests, performed by GeekTech show that the S8 will be an impressive phone. Here is a breakdown.

The two phones were tested with Android 7.0 installed. Chances are that the phone will be released with Android 7.1, or at least be updated to the latest software instantly. The tested phones packed the Snapdragon 835 chipset under, accompanied by 4GB of RAM. Now, we talked about the power of the Snapdragon 835 previously, but the Galaxy S8 benchmark tests prove us. The new chipset is much more effective, efficient, and powerful than the old one.

The Galaxy S8 benchmark tests show that the new flagship is significantly better than the last year’s model. Last year, the S7 was the most powerful Android phone, with the Edge coming at No.4. The standard S7 scored 1787 on the single core test, and 5212 on the multi core test. The S7 edge scored 5177 on the multi core, and 1734 on the single core test. Fun fact: The S7 posted better scores with the Exynos chipset, than with the Snapdragon 820 chipset. The mentioned numbers are with the Exynos under the hood. The S8 will ship with the Snapdragon 835. Samsung claimed for months that the S8 will bring much more power to the table, and now we have tests to prove that.