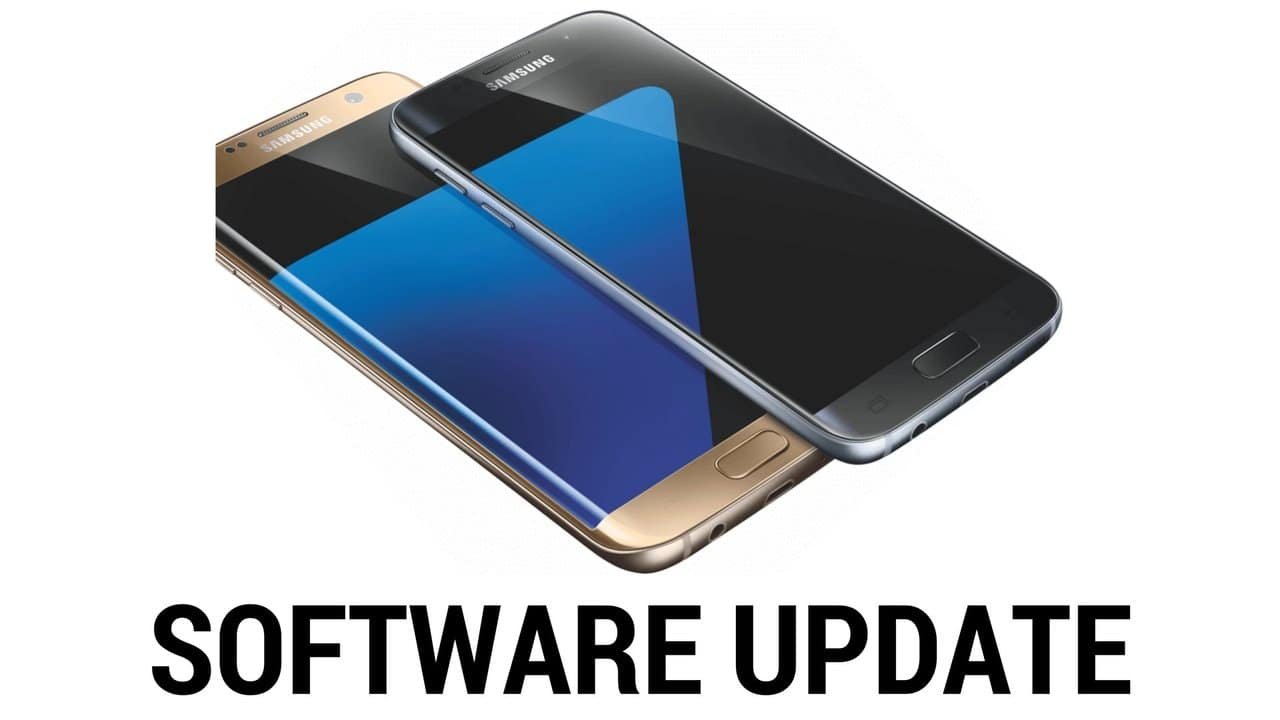 Samsung is currently rolling out a new Galaxy S7 Software Update that includes Samsung Cloud, August Security patch, and several other fixes and improvements. The update is available for both the S7 and the S7 Edge.

It is rare to see Samsung provide timely software updates, even if it’s for their flagship smartphones. The new updates includes a new feature that was only recently announced during the Galaxy Note 7 unveiling. However, Samsung is now bringing that feature to the S7 and S7 Edge.

Software updates are vital for smartphones, as they kill bugs and provide performance improvements. Timely updates will make your smartphone live longer. Samsung is also set to provide the Android 7.0 Nougat update for the Note 7 in 2.3 months. But that could take longer, and there’s no news on when the S7 and S7 Edge will get the update.

The most important addition in the new software update is the Samsung Cloud feature. This feature was announced with the Galaxy Note 7, but now the S7 and S7 Edge are getting the Cloud service.

You can use Samsung Cloud to transfer data from one device to another. All the device data is stored on the cloud so you can access it anytime from a new device. The service provides 15GB of free storage.

The Cloud service could also be available on older Galaxy S6, S6 Edge, S6 Edge + and the Note 5. We’re not sure when though.

Another feature present in the software update is the new Gallery app that was also shown at the Note 7 announcement. This new Gallery app has a new interface called Grace UX and features object and face recognition. It’s not as good as the search feature in Google Photos, but it works for simple queries such as food, clouds, cats, etc. Face recognition doesn’t work very well as of now.

Apart from these, the update brings the latest Android security updates, improvements to Bluetooth and NFC, and bug fixes. You can download the Galaxy S7 Software update from Settings>About Device on your smartphone. The update weighs around 152 MB, so make sure you’re connected to WiFi.

Samsung is under fire thanks to the whole Galaxy Note 7 exploding problem. However, it’s not just the Note 7 that’s causing trouble for the company.

Recently, a man sustained some serious burns after his Samsung Galaxy S7 Edge randomly caught fire while in his pocket. Daniel Ramirez from California is now suing Samsung for $15000.

A Samsung representative told the press that this accident was not because of hardware or battery fault.

That’s not all, another Galaxy S7 Edge randomly burst into flames in a restaurant recently. It just started to overheat and soon caught fire. Luckily, no one was injured.