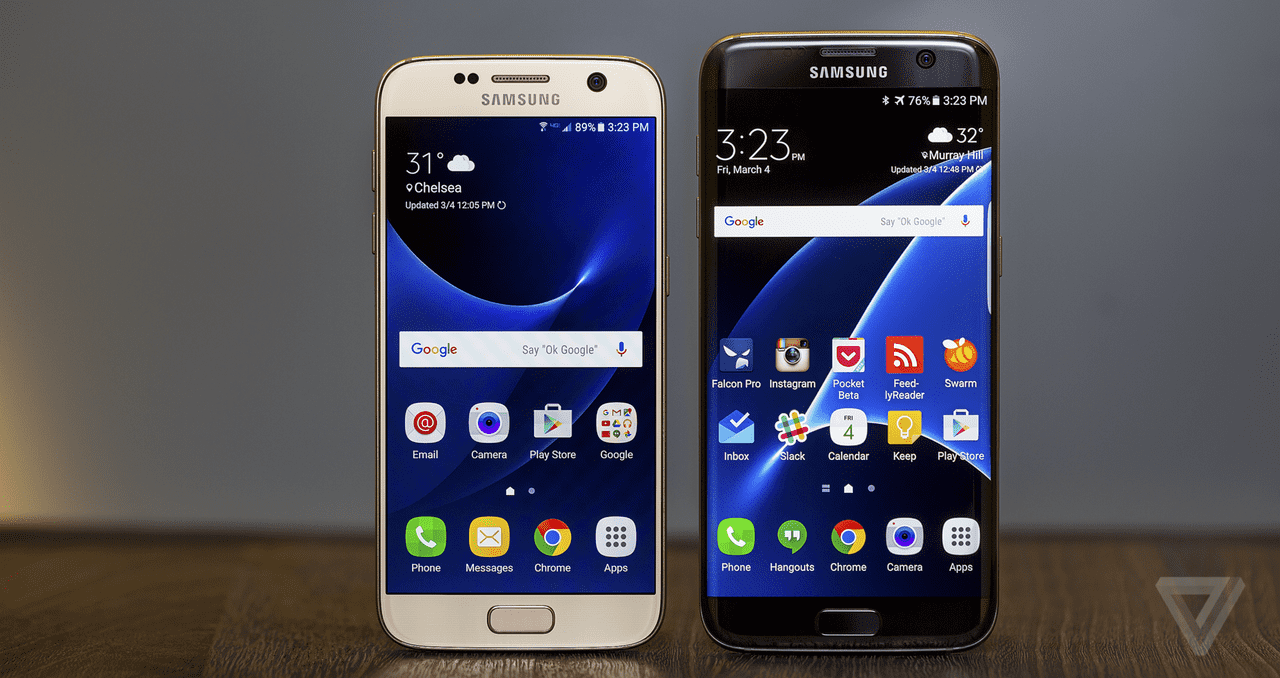 Company is behind the Samsung Galaxy s7 family

The press release stated that Samsung stood behind safety and quality of its Galaxy S7 family. It further added that among over 10 million devices in use by US consumers, there were no confirmed instances of internal battery failure. The release added further that the company has confirmed several instances arising from serious external damages. Till the company can obtain any device and examine it, it would be impossible to arrive at the true causes behind any incident.

Samsung Galaxy S7 – some people may still be worried

However, the fact that this release came from Samsung suggests that there could be people who are worried about the quality of the phone and that is a situation the company can ill afford now. The Note 7 debacle has already delivered a body blow to Samsung and the company is today left with only Galaxy s7 for sales during the holiday season, at least insofar as flagship devices are concerned.

Samsung Galaxy S7 may be safe after all

Even sidestepping the press release from Samsung, one could probably vouch that the Galaxy 7 series has nothing wrong with it. Malfunctioning of the phone and the list of other issues also include battery issues. As we have experienced from the Note 7 debacle, a widespread problem with the battery in a phone cannot remain under wraps for long. In the midst of its Note 7 woes, Galaxy S7 launched in March last has already notched up sale of several million units since then.

Samsung is obliged to explain

Yet, Samsung is obliged to clarify any or every issue with the failure of its smartphones, with particular emphasis on the Note 7, a device whose colossal battery failure remains to be explained.