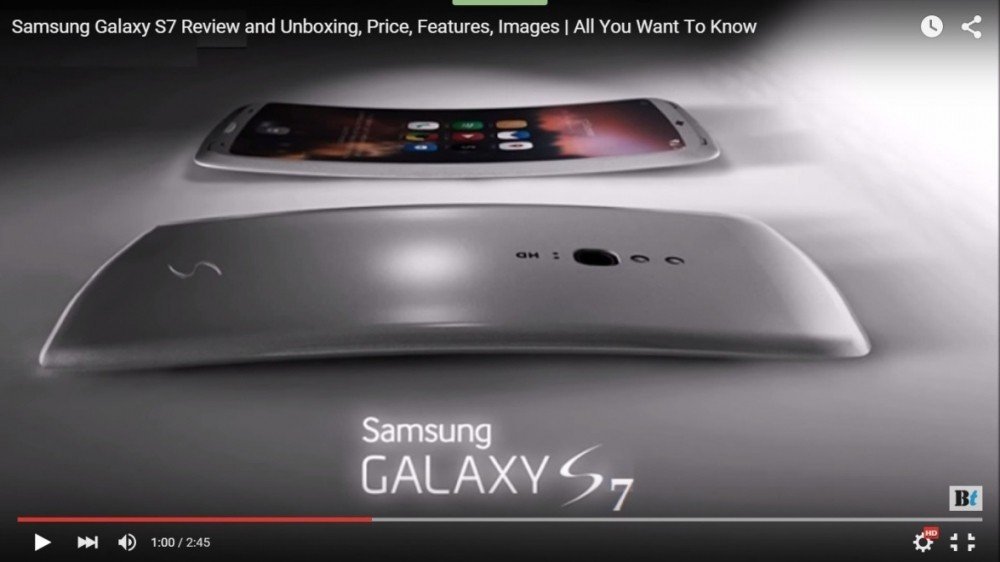 Galaxy S6 brought numerous innovations both in technology and in the design of Samsung phones. Apparently, they do not intend to stop there, but keep working on new features that will be incorporated in the new Samsung Galaxy S7 model. Many rumors have surfaced about the new phone and we bring you a few that seem most interesting.

New Samsung Galaxy S7 will likely feature reversible USB Type-C connector that enables faster file transfers. It is obvious that the USB Type-C connector is the next big thing in the industry and this type of connector is likely to be installed in most models that arrive in 2016. It is also assumed that the new Samsung Galaxy S7 will have green magnesium case. It is not impossible to happen, since Samsung started paying more attention to design, which clearly shows when you take a look at the previous model.

The rumors regarding Samsung Galaxy S7 that are much more difficult to believe concern its screen size. Currently, a lot of contradictory information are in circulation. For now it seems that the Korean company will launch two models simultaneously. One featuring flat screen, size 5.2 inches, and the other with a curved display of 5.7 inches. Speaking of the screen, we must not forget that Samsung had announced collaboration between with Synaptics.

Famous developer of touchscreen technology is developing new solutions that should improve quick scrolling, introduce new controls for games, and many other new features. It is assumed that this new technology, called ClearForce, will firstly be introduced in Samsung Galaxy S7. As far as the camera, there are also speculations about two versions. The most likely candidates for the new model are 20 MP BRITECELL sensor that provides better images in dark conditions or a camera of 12 MP with a large, 1/2 inch sensor, modeled on the sensors of a competitive brand Sony.

Samsung Galaxy S7 is one of the most anticipated phones that have been announced for 2016, and it is not surprising that a large number of rumors are circulating about it. The launch of the new device is announced for February 2016.