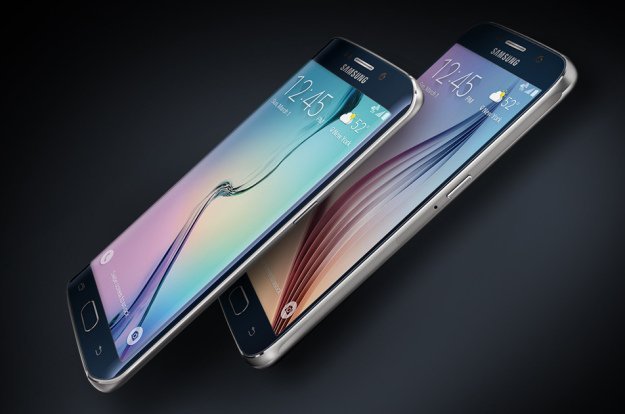 Samsung usually doesn’t launch two devices with different screen sizes at once. In 2015, the Galaxy S6 and S6 Edge were launched with the same 5.1 display. And later in the same year, the Galaxy S6 Edge+ was released with a larger 5.7 inch display. The company is following Apple’s footsteps, launching two devices with different screen sizes in one shot.

Apple launched the iPhone 6s and 6s Plus, with a 4.7 inch display and a 5.5 inch display respectively, in September this year. This way, you get to choose between two display sizes at launch, rather than waiting for a larger display model to come out later.

According to recent rumors, the Galaxy S7 will have a pressure sensitive display like the new iPhone 6s and 6s Plus. It would also one step further with security and use an Iris scanner instead of a fingerprint scanner. Now, this we’re not sure of and we suggest you take it with a grain of salt.

Apart from that, the new Galaxy S7 devices should have the latest Exynos 8 core processors from Samsung, at least 4GB of RAM, improved cameras, USB Type C and the latest version of Android.

The Samsung Galaxy S7 and S7 Edge is pegged to have a March 2016 release date. We shall find out more at the Mobile World Congress 2016.