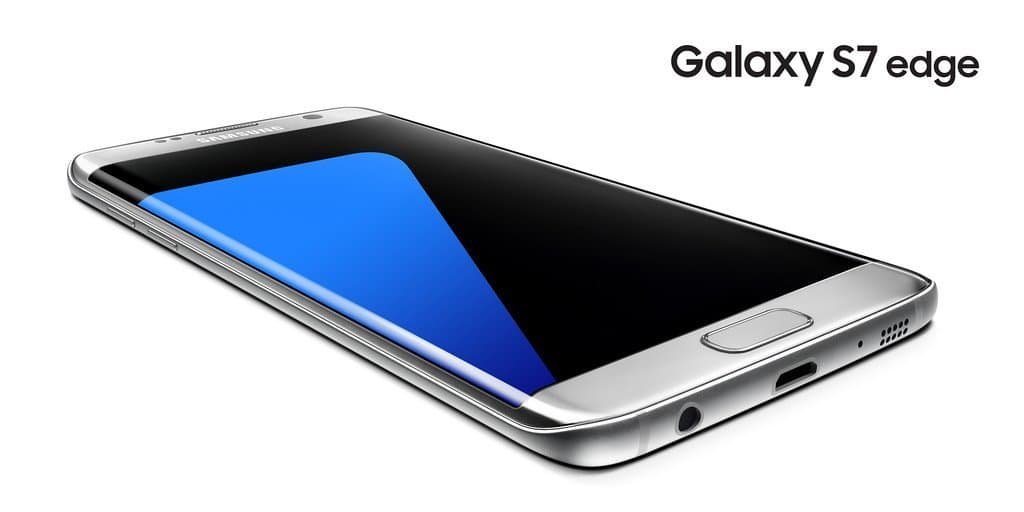 The Samsung Galaxy S7 Edge is now official, as the company announced the new flagship smartphone at their Unpacked event in Barcelona.

All the rumors, reports and leaks were true, there were no surprises when the new Galaxy S7 and S7 Edge were announced. Yes, the crowd did cheer, but that was most probably a customary cheer.

Unlike last year, there’s no Galaxy S7 Edge Plus, instead, Samsung stuck to two display sizes. The brand new S7 Edge has a 5.5-inch display with curved sides and the same internals as the S7. Let’s get straight to the official specifications then.

Upgraded internals, faster and better camera, improved UI and a larger battery, that’s what you’ll find on the new Galaxy S7 Edge. The most important feature, the Edge screen, has been improved as well. It’s similar in design to the S6 Edge but has slightly curved edges that will make holding the phone more comfortable.

The smartphone is now water and dust resistant with an IP68 certification, which means you can use the phone when it’s raining, in the shower or even for underwater photography. It can be used at a depth of 1 meter for about 30 minutes. Yup, a quick underwater selfie will not destroy the S7 Edge, hopefully.

Samsung has added more features to the Edge UX, the interface used for the Edge screen. The screen is now wider, accommodating more information than before. You get access to frequently used Apps, News, functions, contacts, calendar and more. You can even take a selfie from the Edge screen.

The 12-megapixel camera on the back is a step down from the 16 mp unit on the S6 Edge, but thanks to a wider lens, the image quality has improved. Low light photography has been said to have improved a lot.

Of course, other features such as an Always-On display, superior low light camera performance and up to 60 percent improvement in GPU performance. The Snapdragon 820 SoC is also more efficient and improves performance by 30 percent. There’s a liquid heat pipe included inside, which basically means the CPU gets hot.

Samsung will start the Galaxy S7 Edge pre-orders on February 23rd at 8 am EST and you’ll be able to purchase the device on March 11th. Those who pre-order between Feb 23rd and March 18th will get a Gear VR headset and six free VR games. The device will be available in Onyx Black, Gold Platinum, Silver Titanium and White Pearl.

Samsung hasn’t announced the official pricing for the unlocked version but expect it to cost same as the S6 Edge when it was launched last year.

*If you want to protect your Samsung Galaxy S7, here is a list of ‘Best Galaxy S7 Edge Cases‘ you can buy now.