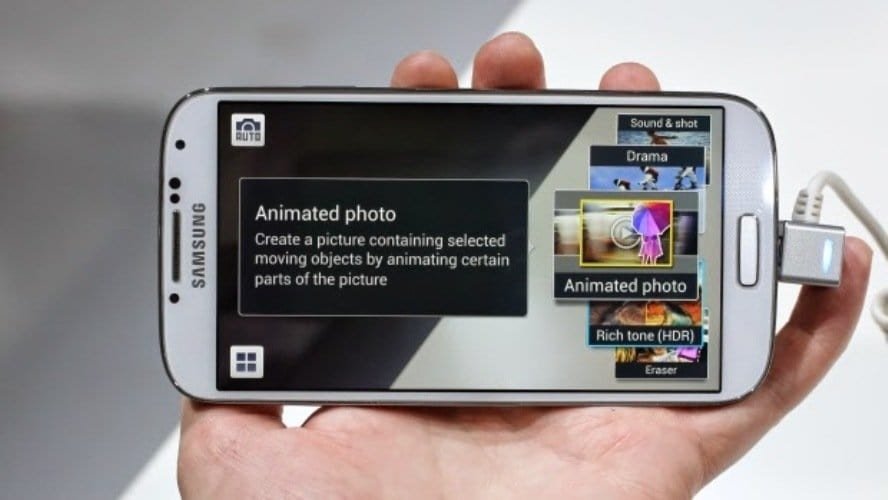 Rumor mills about Samsung Galaxy 7 have been spinning wildly the past many weeks. The company has boasted how its flagship smartphones, Galaxy S7 and Galaxy S7 Edge have advanced cameras with excellent image-capturing capabilities.

During its Unpacked event, Samsung revealed that Galaxy S7 camera uses Sony’s brand new IMX260 sensor featuring a 12.2MP sensor with 1.4u pixels, larger than the one found on Galaxy S6.

It also revealed that the rear camera on the Galaxy 7 comes with a larger f/1.7 aperture that enables the S7’s sensor to receive 95% more light than any of Samsung’s previous cameras.

It was also disclosed that the duo will be fitted with a couple of powerful speakers; for the earpiece and loudspeaker.

These claims have now been put to test in a real-life situation by aspiring filmmaker Ash Tailor who created a short film using the recently-announced handset.

“12 Hours in London” is a short film to show users how the Galaxy S7’s camera works and how powerful it is.

The footage which is in full 4K resolution has impressed a lot of people, considering the entire film has been shot on a mobile camera. This also gives Samsung’s claims about the Galaxy 7 camera, further credibility.

Users have always complained of Samsung smartphones camera performance in low-light conditions. But based on the movie, this phone seems to cope well even in low light.

This film has been uploaded to his channel on YouTube.

In most markets, check out the full Samsung Galaxy S7 camera performance video below.