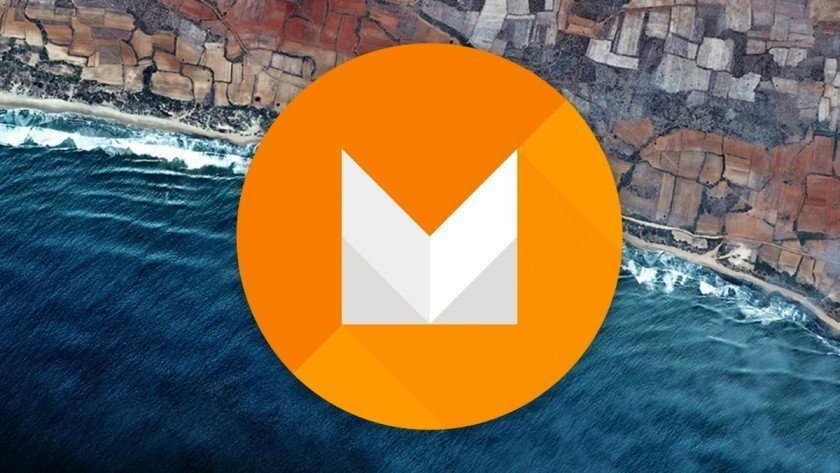 The Samsung Galaxy S3 Android 6.0 Marshmallow update is now available in the form of a custom ROM, the CyanogenMod 13 nightly build.

If you own a Galaxy S3 and it’s rooted and running a custom recovery, then you can download and install the latest CyanogenMod 13 ROM. This will give your old phone the complete flavours of Android 6.0 Marshmallow.

Samsung released the Galaxy S3 in 2012 and it was an instant hit. The company managed to sell over 50 million units of the smartphone, but it didn’t even get official Android 5.0 Lollipop. Thankfully, those who own the Samsung Galaxy S3 i9300 version, can now enjoy Marshmallow.

The latest smartphones from Samsung haven’t received the Android 6.0 update yet, but the Galaxy S3 now has access to it.

Those familiar with rooting and bootloader unlocking, installing custom recovery, etc, can go ahead to install the CyanogenMod 13 nightly for the Galaxy S3. You cannot probably using this ROM as a daily driver yet, as it’s in the nightly stage.

You can download the latest CyanogenMod 13 build for the Galaxy S3 from the source link below. There will be bugs and issues, but at least you’ll get to test out the Samsung Galaxy S3 Android 6.0 Marshmallow update.