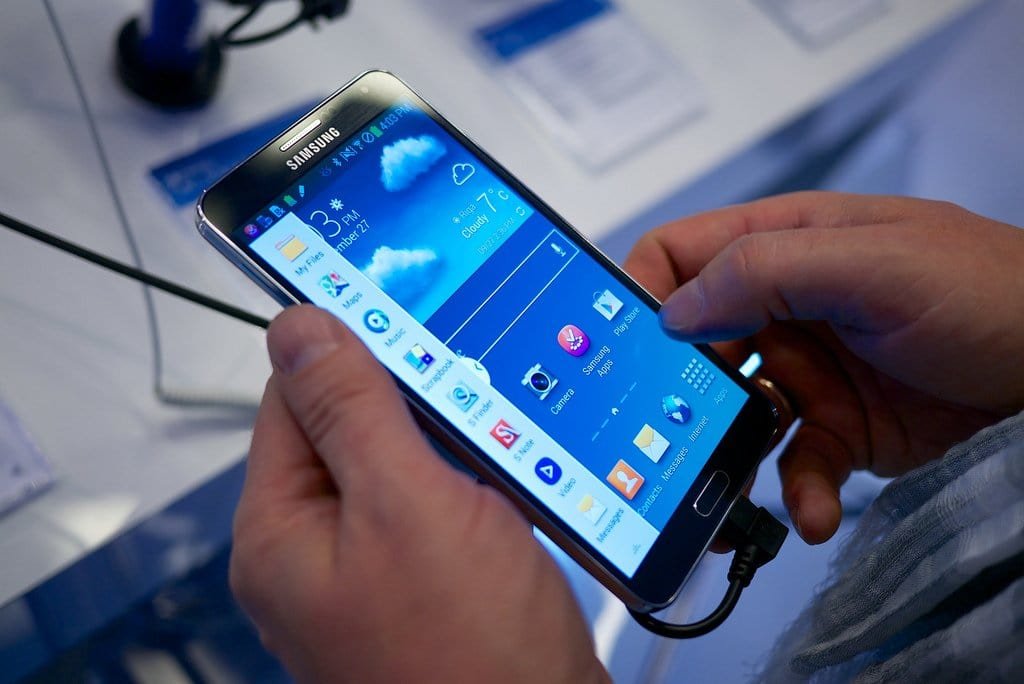 Samsung has yet to announce and release the upcoming flagship phone Galaxy S8 and Galaxy S8 Plus. But the Korean company is known for thinking ahead. And in that spirit, the company is already working heavily on the Galaxy Note 8. We’ve gathered all the Galaxy Note 8 rumors, and judging by what we see, the phone will be worth investing in. Most of the features that the S8 will bring to the table will eventually end up in the Note 8 as well. However, the Note 8 will not just be a bigger phone. After all, the S8 Plus is expected to boast 6.2 inches screen display. With that in mind, what can the Note 8 offer to users? Let’s check it out.

Every time Samsung releases a flagship phone, the Korean company equips the phone with a Qualcomm chipset, and a very own Samsung chipset. Usually, the Exynos processor is the more powerful one. And in terms of the Galaxy Note 8 rumors suggest that we will see Exynos 8895, a monster chipset. The company will use the same processor for the upcoming Galaxy S8 as well. Samsung claims that the Exynos 8895 is 27% more powerful and more efficient than the Exynos 8890 we had in Galaxy S7 Edge. Just a reminder, the S7 Edge scored better at benchmark tests with the Exynos chipset.

One of the biggest advantages of Exynos 8895 is that the chipset supports 4K video capturing and playing at 120fps. The Snapdragon 835, on the other hand, can capture and play 4K video at only 30fps.

The Exynos 8895 supports more features, not just better video capturing. One of the things users will love is the dual ISP camera. So far, Samsung was unable to find a chipset that can support dual sensors. The Note 7, for example, had a very good camera while it worked, but had a single sensor.

With the Exynos 8895 under the belt, Samsung will give the Note 8 a Dual Image Signal Processor camera, the most advanced imaging system in the world of smartphones at the moment. We sure hope these Galaxy Note 8 rumors turn out to be true.

In the past year, the biggest challenge for companies in the mobile world is making a thin smartphone. Let’s remember, one of the reasons the Note 7 was a disaster is because Samsung pushed for thinner design, which eventually caused the battery to explode. This time around, the company is determined to make it work.

According to Galaxy Note 8 rumors, the device will be just 8mm thin. That will make the Note 8 the thinnest phablet Samsung has ever released.