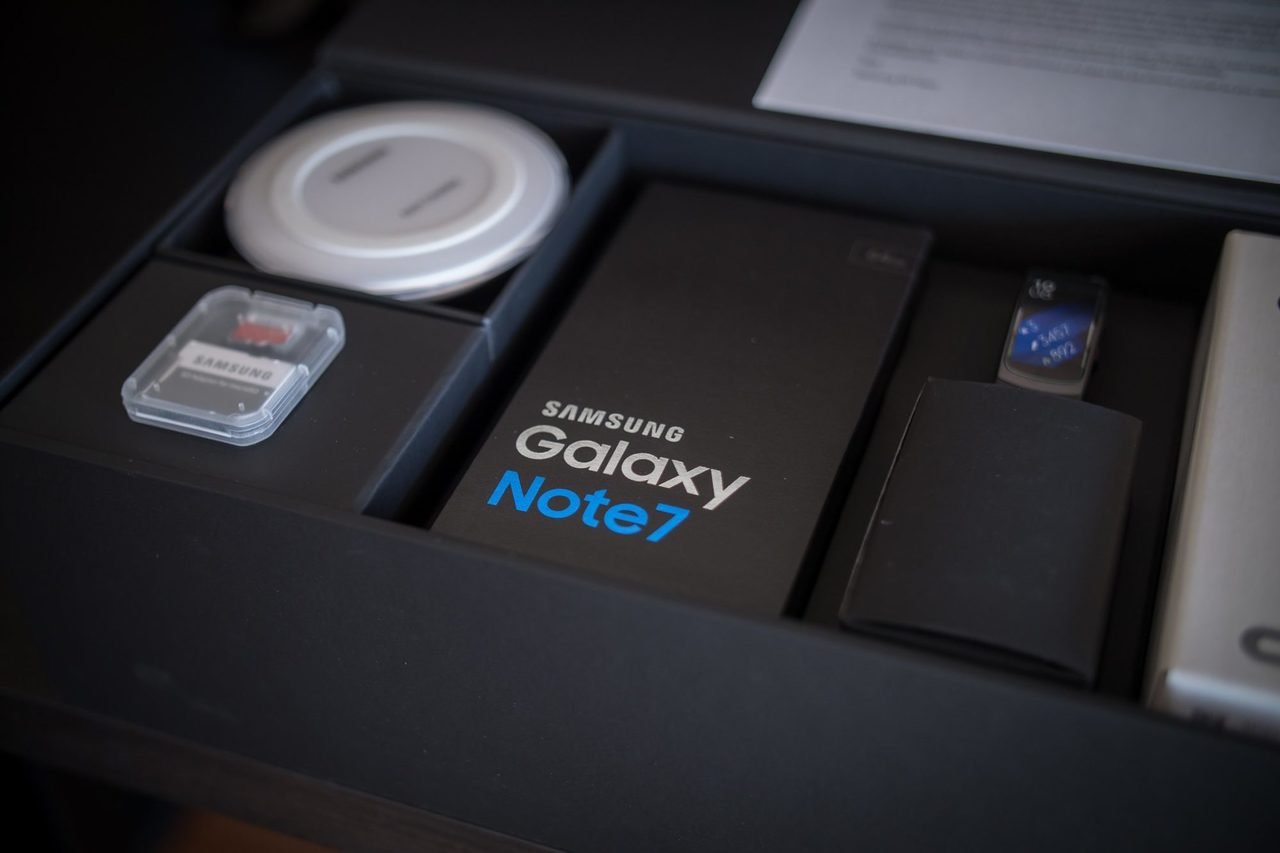 Although about 90% of all the Galaxy Note 7 phones sold by Samsung have now been returned, the remaining 10% owners appear to be somehow reluctant to return these phones and risk keeping the device. Samsung is making every effort to convince these customers to return the phones. But most carriers are now rolling out the Samsung Galaxy Note 7 ‘kill’ update.

After a series of fire incidents in several countries, Samsung has already killed its phablets in countries like Canada, Australia, and New Zealand. On Friday last, Samsung announced that it would take the same path in the U.S. The update is aimed to prevent the Note 7 from getting powered up and thus eliminate its ability to function as a mobile device.

In the U.S. T. Mobile will issue a ‘Kill’ update for all the Note 7 phones on its network on December 27 and AT&T will follow with a similar update on 5th January with Sprint in Q 3 days later. However, the biggest carrier in US, Verizon has no such plans for now and is not issuing any updates for the Note 7 users now. Reports suggest that the alleged rejection of “Samsung Pay Mini’ app ( at iOS App store ) in an attempt to deflect competition for its Apple equivalent ’Apple Pay’, could have influenced the Verizon decision.

Already, over 93% users in the US have returned the Note 7s and that is much higher compared to the global average. But, if you are among the balance 7%, you are advised to return the handset, considering your own safety. You can either receive a full refund or another Samsung device like the Galaxy S7 edge or Galaxy S7 in exchange.

A statement from Verizon also added that its decision to postpone the ‘kill’ update for the Note 7 is also influenced by the upcoming holiday and travel season. Verizon does not want its customers to have a phone and yet be unable to use it, particularly in an emergency. This is also seen as a sensible move by Verizon since the only phone some people may have can be the Note 7 and if they cannot exchange it immediately, then they could be left with no phone at all, if the ’kill’ update is issued.