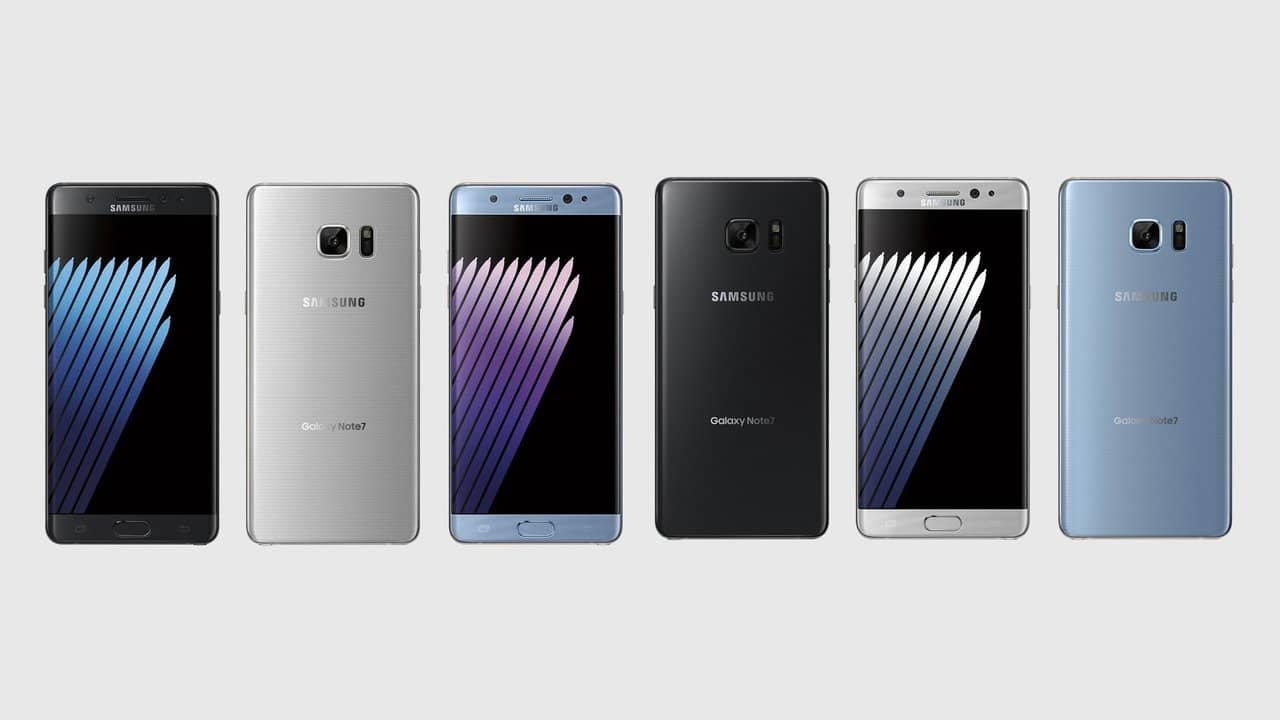 We have our eyes set firmly on Samsung Galaxy Note 7 as more details continue to emerge about the much-speculated and awaited Notebook.

In our previous posts, we brought you information that the number ‘seven’ sticks, with the company skipping the number six branding. We also expect improved hardware and battery.

Now we have more news from Evan Blass, the world’s most famous leaker.

Let’s take a look at the advanced hardware and technology the Galaxy Note 7 packs. This Notebook focuses on enterprise and productivity, and comes with a higher level of security that the others, which could perhaps be considered the highlight in the Galaxy Note 7.

Many devices being launched these days come with fingerprint readers and that’s definitely a good thing.

But the Galaxy Note 7 offers an amazing new security feature – an iris scanner.

The iris scanner does the same thing that a fingerprint reader does – locking and unlocking the device. But of course, all you have to do is look at your phone. You don’t need to lift a finger to lock or unlock your phone.

The Galaxy Note 7 will also retain the fingerprint scanner.

What do you think?

Is looking at your phone easier than using a finger? If the iris scanner does its job as it’s supposed to, we may see them replacing fingerprint readers in the future.

We already know that the specs for Galaxy Note 7 include 64GB of internal storage. What makes this news interesting is the suggestion that it will ship with 64GB of native internal storage space. This makes this phablet more attractive than others.

Having seen the impressive security and storage on Galaxy Note 7; what it offers in the battery department may not be as good.

According to a new leak, the Battery on the Galaxy Note 7 is said to be 3600 mAh. This is an improvement over the 3,000 mAh in last year’s Galaxy Note.

Leaked information revealed that this battery will deliver over 20 hours of video on the phablet, which is huge.

However, the expectations were that Note 7 will come with a 4000 mAh battery, taking into consideration the pixels and high energy needed to run the 5.8 inch QHD screen.

So the battery may not be what many expected in this amazing phablet that seems to ooze power.

There’s also something else that may make you think twice before getting a Galaxy Note 7.

The battery on Note 7 is expected to be fixed internal battery and not removable/replaceable.

Wireless Charging may make up for this, but this could prove to be a disadvantage.

Galaxy Note 7 comes with IP68 water resistance, just like the Galaxy S7 and Galaxy S7 Edge, which makes it possible for the devices to stay submerged for 30 minutes in five feet of water.

While this is a big feat in Galaxy S7 phones, it’s more so in Note 7.

In the past, companies had a problem waterproofing a phone with a headphone jack. Samsung is able to waterproof a five times bigger slot without using any ugly rubber plugs, according to Forbes.

Samsung is likely to release the Galaxy Note 7 on Aug 2, only a month before the scheduled Internationale Funkausstellung (IFA) in Berlin. According to Evan Blass, it will probably start selling around Aug 15.

This means, the Galaxy Note 7 could be launching ahead of the iPhone 7, which is expected to make its appearance in the market sometime during September.

Here is a video of how the Iris Scanner will work on the Galaxy Note 7.