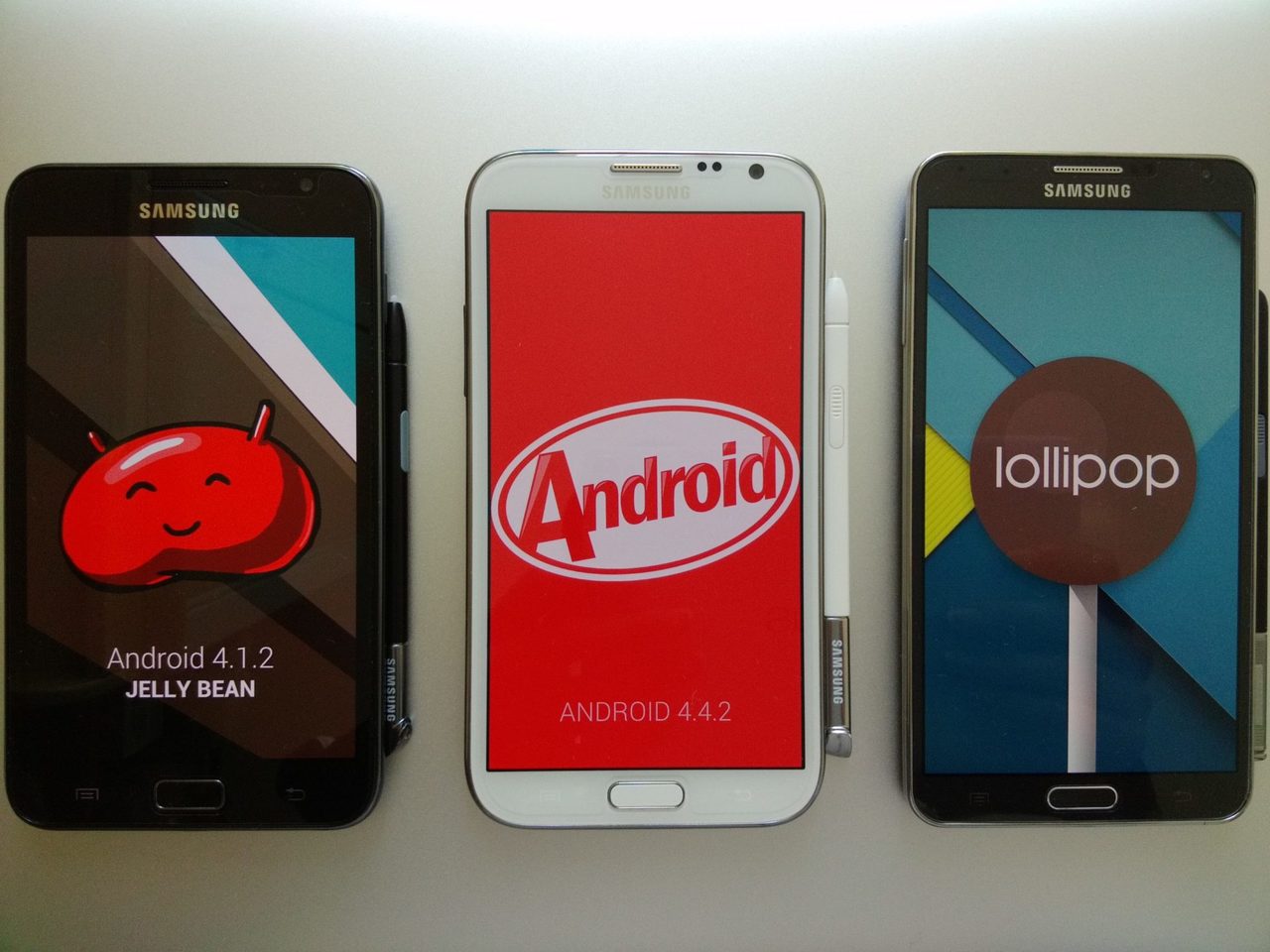 Samsung Galaxy Note 7: What Next for Consumers?

Ah, the Galaxy Note 7. So much promise, so much packed into one miniature device (in comparison to other tablets. For a phone, it’s ridiculously big). We hardly knew ye. After an explosive debut (quite literally), it comes as no surprise that the Galaxy Note 7 has been discontinued. It should also come as no surprise that consumers are going to eventually rush to purchase iPhones to compensate for Samsung’s disaster. The iPhone 7 and Huawei’s Mate 9 are two of the latest devices to feature dual-camera support, aside from the Note 7, so analysts predict that consumers are likely to support these devices and so the companies will see a huge increase in sales in the coming weeks and months.

It’s estimated that between 5 and 7 million consumers who purchased the Note 7 will switch over to its competitors. The amount of Note 7’s that actually shipped lie somewhere 12 and 14 million units (that is quite a lot of unhappy customers). The real question is: Can Samsung recover from this? The fallout from this fiasco may not last very long but is said to have cost Samsung around $2.3 billion, which is rather shocking and has no doubt scared the company into being extra careful about what they do next (I’m looking at you, S8). It’s speculated that the company also rushed out the Note 7 in order to compete with the release of the iPhone 7, which is almost never a smart move. It’s also been announced that the S8 will borrow some of the Note 7’s “selling point” advancements.
So this year’s victory goes to Apple (by default, really). One can only hope that Samsung learns from its mistakes and releases a device on par with the quality of the S6 (and the safety of the S6).