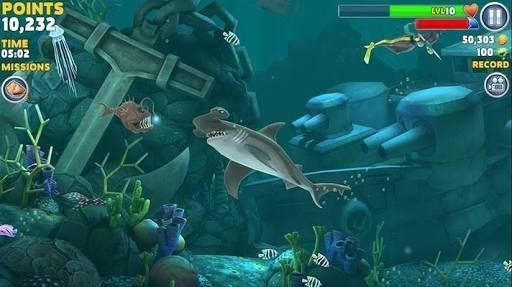 Samsung Gear Fit 2 is everything that the Gear Fit was supposed to be.

Unfazed by the initial flop of its Gear Fit device, Samsung seems like it’s determined to make things right, and hopeful to claim a fair share of the growing fitness tracker market that we have today.

With the Samsung Gear Fit 2 set to be launched June 10, it looks like the Korean tech giant isn’t really that far from its goal, after all.

Based on the features that the Gear Fit 2 is coming with, it appears that Samsung has indeed learned from its past mistakes.

A lot of notable changes have been done on the company’s latest Gear Fit gadget, and these changes seem like they are exactly the ones that consumers hoped they would be.

The first Gear Fit had so much limitations that it was exclusive to users who owned Samsung phones. The device was not compatible with any other phone other than those created by its makers, leaving itself out of the choices of those who owned non-Samsung phones.

The Samsung Gear Fit 2, on the other hand, is now compatible with any Android device so long as they run on KitKat 4.4 and above.

While the first Gear Fit was practically useless without a Samsung phone nearby, the Gear Fit 2 was designed to stand on its own, with features available even without a phone nearby.

With the Gear Fit 2, users will now be able to take a hike or jog around without having to bring their phones along with them all the time — and because the device comes with a built-in GPS, the features that comes with it don’t have to compromise.

The Samsung Gear Fit 2 is equipped with a 1.5″ Super AMOLED display with pixel density of up to 322pi. The device comes with a heart rate monitor, which functions through built-in infrared light blasters as well as green LEDs that are designed to track the rate of the user’s blood flow.

The Gear Fit 2’s bands can also be changed, though the nodule itself that comes with the device is not detachable from its shell — leaving users with the original color that it originally came in.

This wearable device is powered by a dual core, 1.6GHz Exynos 3250 and 512MB RAM and 4GB of ROM, giving its users enough room for some music and other Samsung-made apps.

Another thing to look forward to with the Samsung Gear Fit 2 is its reasonable pricing. With prices starting at $179, the device doesn’t seem at all a bad deal for users who hope to take advantage of its advanced and reliable features.