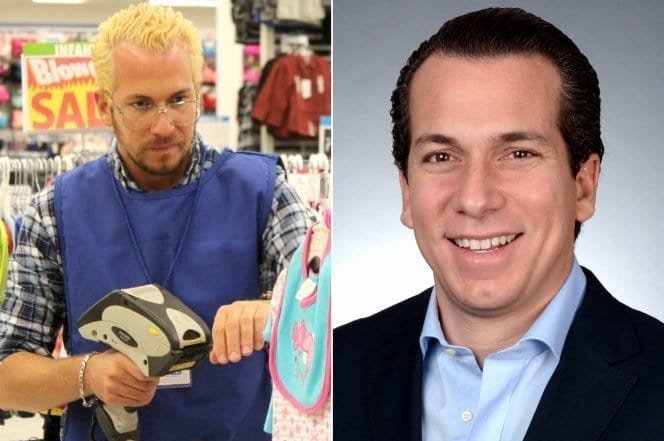 Sam Dushey is CEO of “Shoppers World” a franchise of stores in which offer department store quality, at affordable prices. It was handed down from his father, Sam Dushey Sr. The franchise began in the 1930’s as “The Mart”. “The Mart”, mainly focused on children’s apparel.

Enter 1972 when “Shoppers World” gave birth in Elizabeth, New Jersey. The store extended it’s horizons, by incorporating women’s apparel as well and continued to expand to more retail categorizes as it continued to grow. Due to their great relationships with their vendors, it allows them to offer incredible prices to their customers. Dushey took over the franchise 9 years ago. Since then he has added 40 stores throughout the United States, and has hired 1,900 employees to the business. He dreams of extended the stores to 500 someday.

Sam Dushey made on appearance on “Undercover Boss“, a TV show in which CEOS of businesses are disguised as entry level employees, to see how their employees perform, as well as how their business operations perform. He was blindingly working under employees noses clad in glasses, and blond hair, making him completely unnoticeable.

During this episode, Dushey discovers shoplifting issues and a few other technical problems as well. For example he discovers that there is only 1 working scan gun in one of his stores. He also stated how he wishes to change what limitations employees have while running the cash registers. He also wants to give employees a chance to speak up on their opinions through this experience he has said everyone makes a difference. During the episode he also witnessed, a robbery in one of his stores.

It is estimated that Sam Dushey’s “Shoppers World” has a net worth of 250 million. Sam Dushey himself, is said to have a net worth of around $300 million. With all the hype and appearance on Undercover Boss, it is no surprise, Dushey will be making some major changes to his employee and store policies in order to better “Shoppers World”. Stay tuned he might just be opening a store in your area! If you have one in your area already, check “Shoppers World” out, for some incredible deals, you may even see Dushey there!